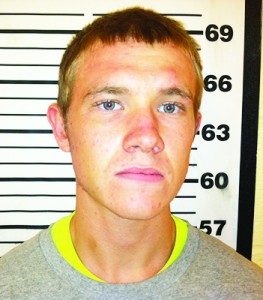 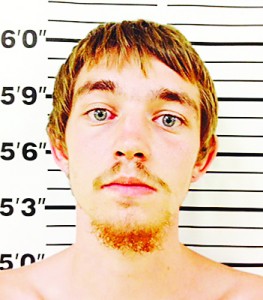 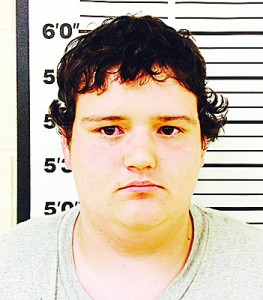 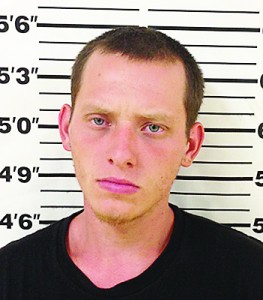 Four men have been arrested and face multiple charges in the reported burglary of a city convenience store.
Austin Brady, 18, Erwin, and Jordan Slone, 18, Elizabethton, were arrested by the Elizabethton Police Department and charged with burglary and theft of property. David Fox, 18, Elizabethton, and Matthew Young, 25, Elizabethton, were charged with three counts of burglary, vandalism and theft of property.
On Tuesday, Aug. 12, the EPD received a report of a burglary at the Marathon Convenience Store at 825 N. Lynn Ave.
According to a press release from the EPD, the business had been closed for repairs and renovations. When the owners came to the business on Tuesday, they found the business had been burglarized.
Missing items including the cash register and assorted items and merchandise from the store.
Later on Tuesday, EPD officers received a tip about the burglary.
“Patrol officers made contact with the mentioned vehicle and spoke with the occupants, identified as Jordan Slone and Austin Brady,” the EPD press release said. “Inside the vehicle, officers located various items that were determined to have been merchandise that was stolen from the convenience store.”
Information gathered in the investigation suggested the involvement of two others, identified as Fox and Young, the release said.
Officers found them at a residence in East Side. The building was vacant, and the subjects had been staying at the residence without permission, the release said. According to the EPD, other items determined to be stolen from the store were found in the residence.
“It was learned that the subjects had made entry into the business on two separate occasions and stolen items from inside,” the press release said. “All four subjects were taken into custody at that time.”

An Elizabethton man reported his motorcycle stolen Wednesday, and his neighbor reported receiving an earlier offer of $100 from an... read more