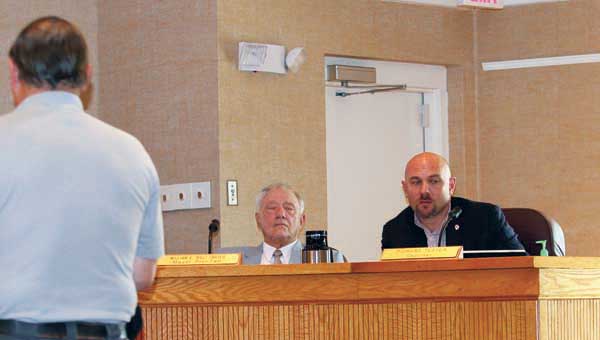 The Elizabethton City Council experienced a brief power outage Thursday during their meeting, but were able to work through a busy agenda in the evening hours at City Hall.
Elizabethton-Carter County Emergency Management Agency Gary Smith discussed updates by city and county workers after inclement weather tore through the area last weekend.
“The team work and camaraderie from this community is unmatched,” Smith said. “I just wanted to give each of the workers that helped a shoutout for the hours they put in.”
The director added the efforts of electrical systems worker in the city, who worked night and day to put a lot of progress of establishing power again to residents.
Along with the electrical system, Smith added that street crews were able to put in a lot of man hours during the recent clean up endeavors.
Along with hearing praise from councilmen, including Wes Frazier and Richard Tester, and Bob Cable, Smith added at the end of his report that the South Baptist Convention pledged to offer support for citizens experiencing damage from storms.
While adding that city and county workers can not move on to private property, Smith said the Convention is working to assist individuals that may be in trouble financially with repairs to their home.
Any individuals looking to utilize the options from ECCEMA can contact the department online at eccema.org or call 542-1888.
***
Councilman Frazier mentioned during the meeting that city employees were asking to receive their bonuses, full time of $500 and part time of $250, around this time of the year and not near the originally scheduled time of the November-December time frame.  The motion did not pass.
***
Mayor Curt Alexander asked for answers from the city’s recent endeavor of being part of the joint economic group pushed by the county.
“I felt like we were pushed and forced into it because of grant funding,” Alexander said. “We need to speak with the county mayor. What was the objective of getting this done so quickly? We need answers”.
***
The Douglas Community, Douglas Alumni, and the Blue Grays Foundation will present a community-wide event that includes the annual Alumni Celebration and Elizabethton Twins Baseball Clinic.
The events will take place Saturday, July 16, from 11 a.m. to 9 p.m., Sunday, July 17, from 4:30 p.m. to 9 p.m. and Saturday, July 23, from 9:30 a.m. to 3 p.m.
***
In old business, the Council:
* approved the second and final reading of the 2015-16 fiscal year budget, including the $111,700 for the purchase of the Bonnie Kate.
***
Highlighting new business, the Council:
* approved the motion of an interlocal agreement with the Carter County Sheriff’s Department for the use of inmates for projects and work in the city.
* approved to eliminate the current set up for the Elizabethton Municipal Golf Course Board from the 11 to 13 total to five. The board will seek out new members during their August meeting, with the new members taking their roles with the golf course effective Sept. 1.
* approved the disbursement of current fiscal year allocation nonprofit charitable and civic groups.
* approved a financial advisor agreement to work with Raymond James & Associates.
* approved to set a time of 10 a.m. for future special-called meetings and workshops for the Council.
* approved a resolution to adopt a compliance manual regarding Title VI of the Civil Rights Act of 1964.
* approved a resolution to apply for a federal grant with the U.S. Department of Agriculture for $27,600 for communications equipment for the Elizabethton Police Department.
* approved an agreement for this fiscal year between the Elizabethton-Carter County Public Library and the Tennessee State Library and Archives/Holster River Regional Library.
* passed a resolution to adopt the classification and classification-compenstation plan for the city.
* approved the transfer of three city vehicles and one utility trailer to the Elizabethton Airport, EHDA and golf course. 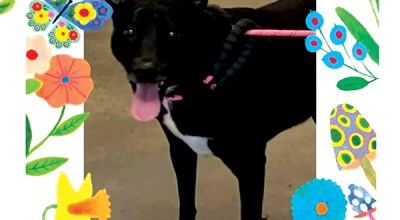 Pets of the Week 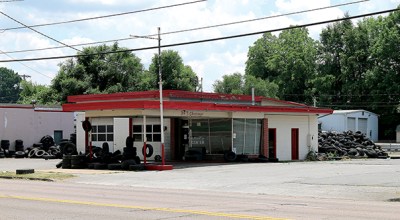 Building owner on illegal tire dump: ‘It’s definitely been hard on us’ 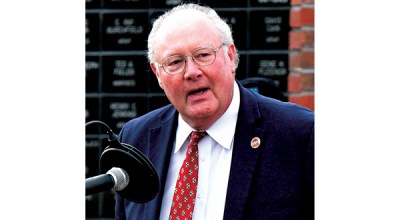 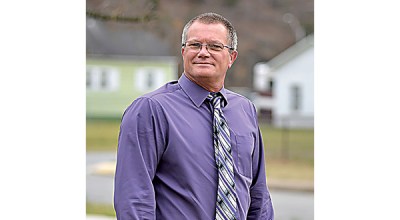