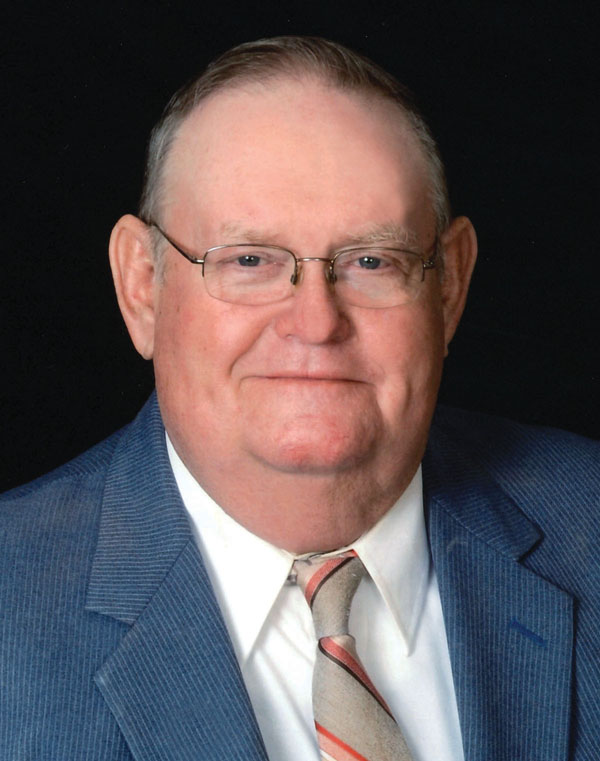 William “Bill” Crumley, 73, of the Southside Community of Elizabethton, passed away on Saturday, July 18, 2020, at Johnson City Medical Center. Bill was born in Carter County on October 1, 1946 to the late Evans Collins and Dorothy Crumley Vance. In addition to his parents, he was preceded in death by his four-month-old daughter, Codi Lynn Crumley; a brother, Sydney Crumley; and a half-brother, Tommy Collins.
Bill was first and foremost a farmer since childhood. His main passion was his mules which he used to farm and for wagon rides right up until his illness.
Bill worked for the Elizabethton Police Department before becoming the Sheriff of Carter County for two terms. After his second term as Sheriff, he worked for the Johnson City Jail as a jailer and then retired from the Johnson City Public Works Department as a code enforcer. Bill was a member of Centerview Church of Christ and the Dashiell Masonic Lodge #238 F&AM.
Those left to cherish his memory include a daughter, Elizabeth Brewer and husband Mark of Hampton; a sister, Sherry Foxx of Elizabethton; a half-sister, Linda Collins of Elizabethton; a special little girl who always called Bill “Paw,” Amelia Lunceford of Mountain City; and a special helper who Bill considered a “son,” Denny Poole of Elizabethton.
A service to honor the life of William “Bill” Crumley will be conducted at 7 p.m. Thursday, July 23, at Centerview Church of Christ, 441 Hatcher Lane, Elizabethton, with Mr. David Irick, minister, and Mr. Tony Hoss, minister, officiating. The family will receive friends at the church from 5 to 7 p.m., prior to the funeral service. Honorary pallbearers will be Bill’s family and friends. Due to the COVID-19 pandemic, Carter County is mandating that all citizens who live in or visit Carter County wear masks in public. In keeping in accordance with this mandate, all visitors to the visitation / funeral service are required to wear a mask / and or facial covering. Also, social distancing recommendations will be observed. The graveside service will be private. Those who prefer memorials in lieu of flowers, may make donations to Centerview Church of Christ, 441 Hatcher Lane, Elizabethton, TN 37643. Online condolences may be shared with the family on our website, www.tetrickfuneralhome.com
Bill and his family are in the care of Tetrick Funeral Home, Elizabethton. Office: (423) 542-2232. Service Information Line: (423) 543-4917.
You Might Like