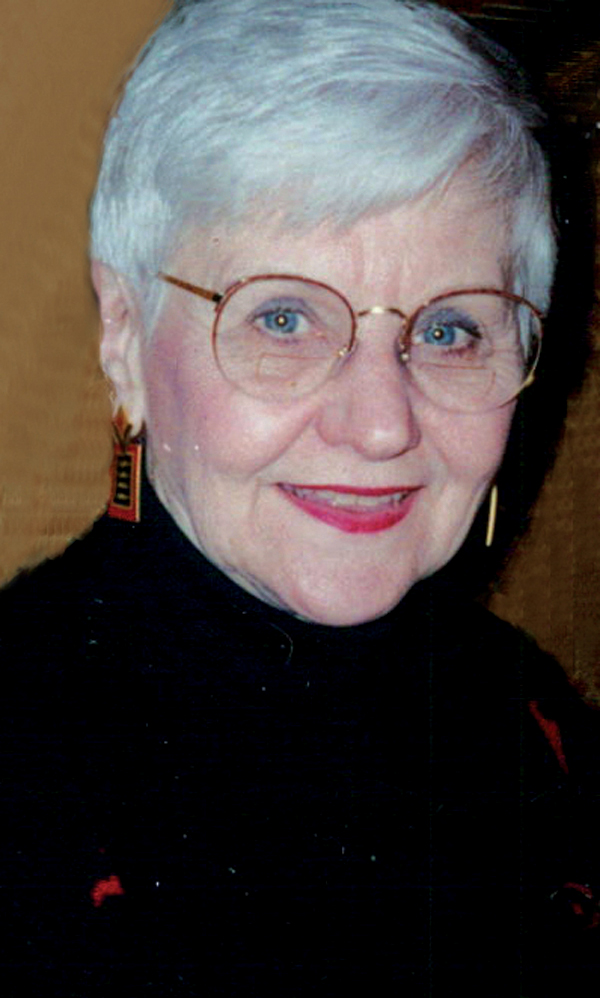 Mary Lloyd Taul Shultz, age 95, of Elizabethton, TN died August 14, 2020, following several months of declining health.  She was born on July 1, 1925, in Excelsior Springs, MO and was a daughter of the late Lloyd and Violet Harbaugh Taul of Smithville, MO.  She attended public schools in Smithville and received her bachelor’s degree from Northwest Missouri State University, where she majored in health and physical education.  She later pursued graduate education at East Tennessee State University and obtained additional certification as an elementary teacher and reading specialist.  She had taught physical education at Chillicothe High School in Chillicothe, MO and at Elizabethton High School, had taught sixth grade at Cloudland Elementary School in Roan Mountain, TN, and retired from Harold McCormick Elementary School in Elizabethton, where she had taught Title I reading and fifth grade.
She was preceded in death by her husband of 41 years, Earl H. Shultz, in 1989.  Following his death and her subsequent retirement from teaching, she spent a number of years residing with her daughter in Manassas, VA before returning to Elizabethton in 2017.  Prior to moving to Manassas, she had been a very active member of the First Baptist Church of Elizabethton, the Woman’s Civic Club of Elizabethton, and the Friends of the Elizabethton Public Library, as well as a volunteer at the Shepherd’s Inn women’s shelter in Elizabethton.
In addition to her parents and husband, she was predeceased by her sister, Rachael M. Taul, and two brothers, John H. Taul and Charles H. Taul.  She is survived by her daughter, Rachael A. Shultz, of Elizabethton; a sister-in-law, Dean D. Shultz, of Elizabethton; and by several nieces and nephews.
Due to the current pandemic, no services are planned.  Private interment will take place at the Happy Valley Memorial Park of Elizabethton.  For those who wish to make memorials, the family suggests contributions to the Carter County Imagination Library, c/o the Elizabethton Public Library, 201 North Sycamore St., Elizabethton, TN 37643.
Online condolences may be shared with the family and viewed on our website at www.hathawaypercy.com. Hathaway-Percy Funeral and Cremation Services are honored to serve the Shultz family.
You Might Like