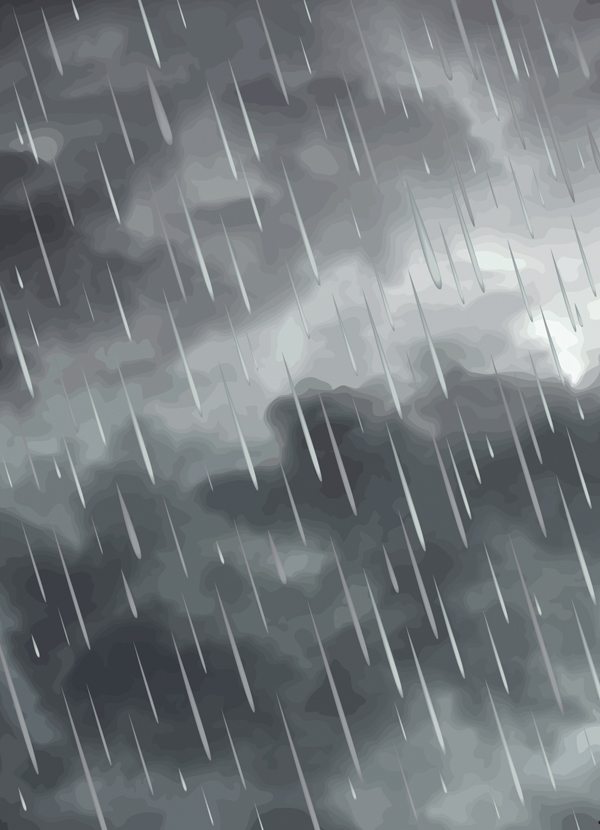 By MUHAMMAD FAROOQ
Associated Press
KARACHI, Pakistan (AP) — Heavy rains hit parts of Pakistan including the financial capital Karachi for a fifth straight night bringing more flooding to towns and villages and leaving at least 36 people dead, officials said Friday. Rescuers evacuated people from flooded neighborhoods.
About 30 inches (76 centimeters) of rain have fallen in Karachi since Sunday, when monsoon rains began lashing the city, forcing authorities to use boats to evacuate people trapped in flooded streets.
Twenty people were killed in Karachi in rain-related incidents and 16 others died in the northwestern province of Khyber Pakhtunkhwa because of flash flooding overnight, according to government officials.
Downed power lines caused widespread electrical outages, adding misery to the lives of many of the city’s 15 million residents. Some workers stayed at their offices and others spent the night in open areas because there was no transportation to get home in many parts of the city.
Hundreds of vehicles were dragged along city streets by powerful floodwaters.
At least eight people were killed when a wall fell on them in a residential area. They included children, who were playing at the time. Other casualties were also reported in various parts of Karachi in the past 24 hours, bringing the death toll from rain-related incidents to more than 40 in recent weeks.
At least 136 people have died in various parts of Pakistan since June in rain-related incidents and many residents were angry with authorities for not helping them.
Monsoon rains are lashing Pakistan at a time when authorities are trying to contain the spread of the coronavirus, which has caused more than 6,283 deaths since February when the country reported its first case. Pakistan reported nine more deaths Friday from COVID-19, the illness caused by the virus.
Every year, many cities in Pakistan struggle to cope with the annual monsoon deluge, drawing criticism about poor planning. The monsoon season runs from July through September.
You Might Like