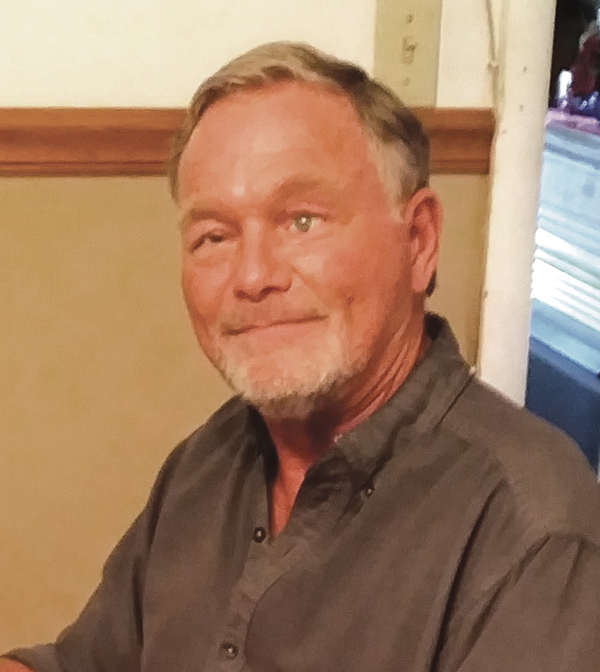 Robert Winston Calahan Jr., 62, Elizabethton, passed away on Monday, August 24, 2020, at Sycamore Shoals Hospital from Pancreatic Cancer.
Rob was born in Tampa, Fla., on February 28, 1958. He was the son of Robert Winston Calahan Sr., Athens, Tenn., and the late Maisie Riddle.
Rob attended Happy Valley High School. He worked for 30 years in the Fire Protection Business. He had worked at East Tennessee Sprinkler Company, Premier Fire Protection and Simplex Grinnel as a Pipefitter.
Survivors include his wife of 22 years, Sheila Calahan; a son, Robert Winston Calahan III; a granddaughter, Brylee Kay Calahan; a step-daughter, Brittany Shoun; and three brothers, David Calahan and his girlfriend Sondra Roberts, John Sorrell and Ben Sorrell. He had numerous wonderful friends and one special friend, Paul Sant and his girlfriend Jenny Benton.
Rob loved to fish and would spend time fishing with his brother David. Rob also loved to help people whenever he could and he loved the sun.
A gathering and celebration of Rob’s life will be held on Saturday, September 12, at the home of Rob’s brother, David, 1917 Wheeler Street, Johnson City, Tenn., beginning at 12 noon and any time thereafter. The family would like to thank the nurses and staff at the ER at Sycamore Shoals Hospital and also the nurses and staff on the third floor of the hospital.
You Might Like