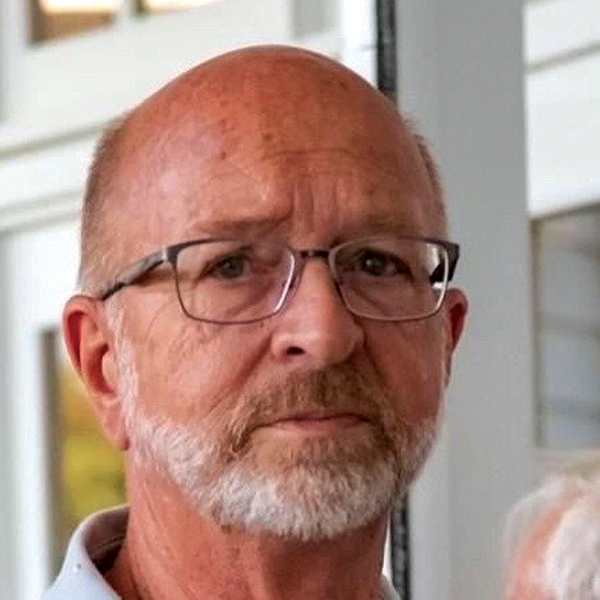 March 12, 1951 – September 12, 2020
PENSACOLA, Fla. — Jeff Linville, 69, formerly of Johnson City and Elizabethton, passed away from complications of COVID-19 on September 12, 2020 in Pensacola, Fla. He was born March 12, 1951 in Johnson City to Jack and Betty Linville. Jeff grew up in Elizabethton and was a 1969 graduate of Elizabethton High School. He attended ETSU, and then joined the family business with Jack’s Ace Hardware. He worked with his father for several years in the Elizabethton store, before opening the Johnson City store as manager.
In 1987, Jeff and his father closed Jack’s Hardware, and Jeff worked for Conn’s Home Improvement in Houston, Texas. He soon returned to his hardware roots joining Lowes Home Improvement in Conyers, Ga. He maintained it was much easier to get real “sweet tea” in Georgia than it was in Texas. Jeff and his wife Gwyn enjoyed the quiet life in the Atlanta suburb of Conyers and were active members of the community and the non-denominational Haven Fellowship Church.
After Gwyn’s death in 2017, Jeff retired from Lowes, purchased a recreational vehicle and began traveling with his beloved dog Katie. During stints in Kentucky, Tennessee (Dollywood), Georgia, and Florida, Jeff met new friends and developed wonderful relationships at each stop. His post coronavirus plans were to continue travel with extended stops in western states.
Jeff was preceded in death by his parents, and his beloved wife, Gwyn Darby Linville.
He is survived by his daughter, Summer Linville Wright (Jason) and grandchildren, Nathan, Hallie and Emma Wright, all of Kingsport; and brother, Jack Linville, Jr. (Karen) of Houston, Texas.
As so many friends, from the past and the present, and family have posted on Facebook, Jeff was a truly kind soul, who went out of his way to help others, and who has developed close and loving friends throughout the country.
Out of respect for the coronavirus that took Jeff from us much too early, the family will hold a private service in Jeff’s memory. As soon as safe, a remembrance of Jeff’s life will be held in Tennessee for friends and extended family.
You Might Like