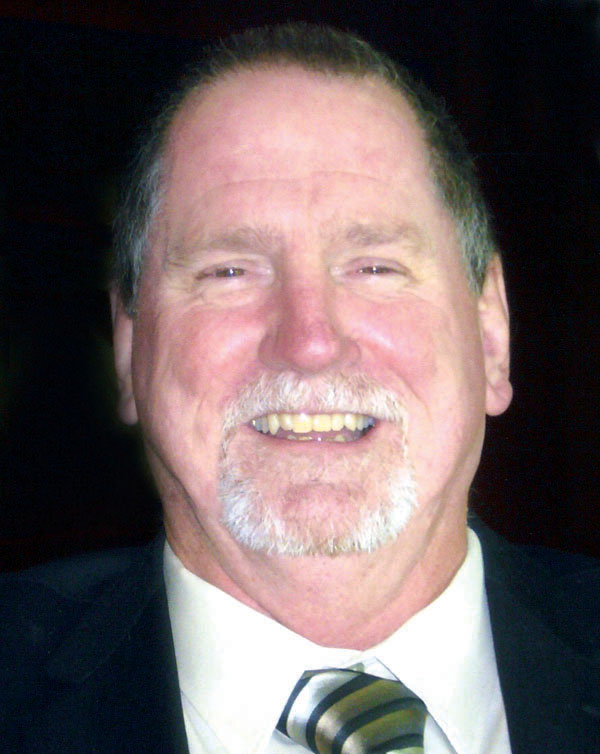 “I have fought a good fight, I have finished my course, I have kept the faith.” II Timothy 4: 7-8 KJV
Richard R. Coleman, 71, of Elizabethton, Tenn., went home to be with the Lord on Wednesday, September 23, 2020, at Erwin Healthcare Center. Richard was born in Seattle, Wash., to the late Jack Reese Coleman and Marie Elizabeth Harrison Coleman. In addition to his parents, he was preceded in death by a sister, Terry Vancil, and a grandson, Micah Coleman.
Richard was a retired postal clerk and was a United States Marine Corps veteran, having served his country with pride in Vietnam. He was a kind and gentle, loving man that carried a smile everywhere he went and left a smile wherever he had been. Richard was a man who loved his God, his family and his flag and had a knack for remaining calm through the worst of times. He received many awards throughout his employment with the United States Postal Service for his impeccable work ethic.
Richard was of the Free Will Baptist faith and was a member of the Elizabethton VFW. He enjoyed collecting coins, baseball cards and wooden spoons. Most of all, Richard loved his grandchildren more than anything and he read his Bible religiously, every day.
Those left to continue his legacy include his wife, Virginia Coleman of Elizabethton; a daughter, Melissa Lovick and husband Jeff of Torrance, Calif.; his son, Drew Coleman and wife Missy of San Antonio, Texas; two step-sons, Brian Yates of Springfield, Ore., and Travis Yates of The Dalles, Ore.; his beloved grandchildren, Emma Hurt, Jacob Yates, Genie Coleman, Sam Lovick, Nate Lovick and Brandon Smith; a great-grandson, Kameron Coleman; a brother, Timothy Banks of Roseburg, Ore.; two sisters-in-law, Barbara Faye Shoun of Elizabethton, Tenn., and Barbara Dean Shoun of Bristol, Va.; all of his cousins, nieces, nephews; and all of his other extended family, whom he cared for deeply.
A memorial service for Richard will be conducted at a later date.
The family would like to thank all of the medical staff, administrators and housekeeping that gave all their love and care to Richard to make his life more comfortable, richer and happier. They are the real heroes.
Those who prefer memorials in lieu of flowers may make donations to St. Jude Children’s Hospital, 501 St. Jude Place, Memphis, TN 38105. Online condolences may be shared with the family on our website, www.tetrickfuneralhome.com.
Richard and his family are in the care of Tetrick Funeral Home, Elizabethton. Office: (423) 542-2232. Service Information Line: (423) 543-4917.
You Might Like