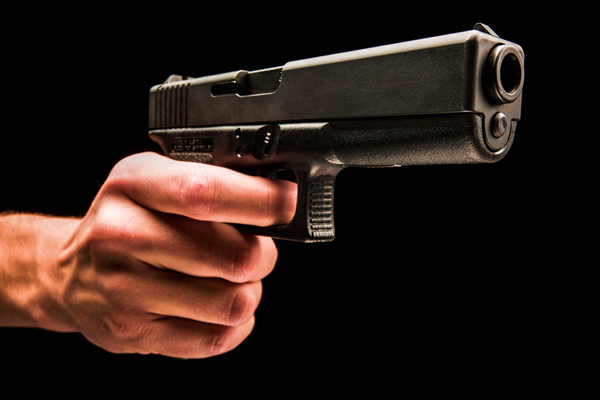 MEMPHIS (AP) — Two people were shot and wounded at a McDonald’s drive-thru in Tennessee early Sunday morning.
Memphis police said on their Twitter page that a man exited his car and fired multiple gunshots at the victims, a woman and a 16-year-old boy, shortly after midnight in the city. Authorities didn’t say what led up to the shooting.
The woman was taken to a hospital in critical condition. The teen was in non-critical condition, authorities said.
Police did not immediately release additional information about the suspect.
You Might Like

JACKSON (AP) — A Tennessee man has been convicted in federal court of defrauding three banks in Tennessee and Alabama.... read more