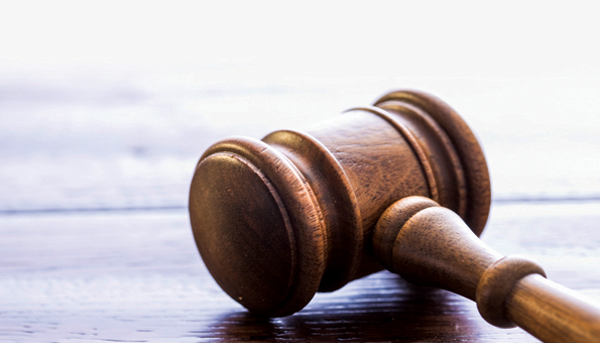 NASHVILLE (AP) — The Tennessee Court of Appeals on Tuesday upheld a ruling that declared the state’s school voucher program unconstitutional.
Davidson County Chancery Court Judge Anne Martin had ruled against the law because it only applies to Memphis and Nashville. A three-member panel of the appellate court upheld that ruling, The Tennessean reported.
Under the plan, students in Davidson and Shelby school districts could attend private schools and pay for it partly with public funds.
Known as education savings accounts, the program would allow eligible Tennessee families to use up to $7,300 in public tax dollars on private schooling tuition and other pre-approved expenses.
The education savings account program is one of Gov. Bill Lee’s signature education initiatives. The General Assembly passed it in 2019 over objections of officials in Davidson and Shelby counties.
“Davidson and Shelby counties sued the State of Tennessee to challenge the constitutionality of the Tennessee Education Savings Account Pilot Program. The trial court found that both counties had standing and that the act was unconstitutional,” said Judge Andy Bennett, who delivered the court’s opinion Tuesday. “The State and intervening defendants appealed. We affirm.”
A spokesperson for Lee did not immediately return a request for comment.