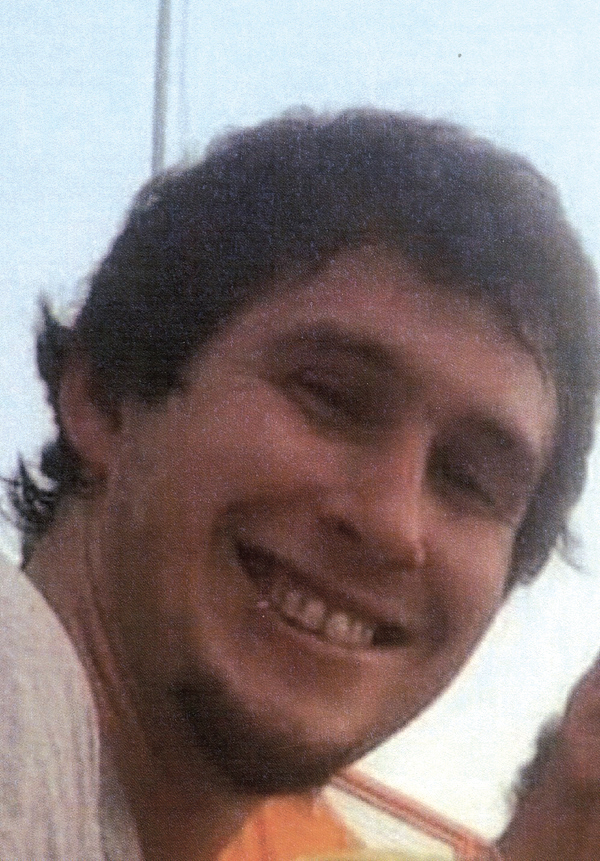 Alexander Stephen “Alex” Chambers, 29, Elizabethton, passed away Sunday, October 4, 2020, at the residence of his parents. He was born January 26, 1991 in Johnson City.
Alex was a 2009 graduate of Hampton High School and attended Northeast State. He was an all conference for the Bulldogs Football & Baseball Teams. Prior to his illness, he was employed at Tennessee Department of Forestry and Snap-on Tools.
Alex enjoyed the outdoors, snowboarding and fishing. He was a member of Valley Forge Free Will Baptist Church.
He was preceded in death by his maternal grandparents, Ira and Gladys Ward, and his paternal grandparents, Ray and Ruby Chambers.
Survivors include his parents, Steve and Cindy Ward Chambers; his sister, Beth Whitehead and husband Corey; his niece and nephew, Jada and Dylen Whitehead; his uncles and aunts, Regina and Will Barkley, Tim and Jeannie Chambers and Tim and Rex Ward; and his special four-legged friend, Nook.
The graveside service will be conducted at 11 a.m. Thursday, October 8, in the Chambers Cemetery with Pastor Tim Chambers officiating. Active pallbearers, who are requested to assemble at the funeral home at 10:30 a.m. Thursday, will be Rusty Chambers, Drew Chambers, Tim Ward, Randal Vines, Danny McQueen, Will Barkley, Roger Whitehead and Rex Ward. Honorary pallbearers will be members of the Hampton High School “Bulldog” Football Team. Family and friends will assemble at the funeral home at 10:30 a.m. Thursday to go in procession to the cemetery. The family would like to express a special “Thank You” to the staff of Sycamore Shoals Hospital, the staff of ICU, Johnson City Medical Center, and the staff of Ballad Health. Friends may register their presence at the funeral home from 1 until 4:30 p.m. Wednesday. Due to the COVID-19 pandemic, everyone is required to wear a mask and practice social distancing. Condolences may be sent to the family at our website at www.memorialfcelizabethton.com.
Memorial Funeral Chapel is serving the Chambers family.