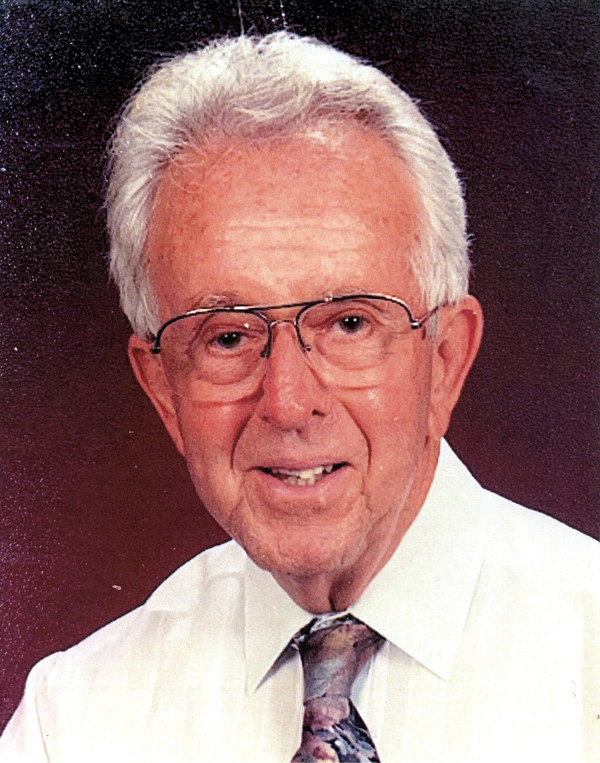 There is a tour bus leaving for Heaven and Harry is your driver. Harry Lee Messimer, 91, of Salem, passed away on Tuesday, September 29, 2020.
Harry was born on May 31, 1929, in Elizabethton, Tenn., to the late Amy and John Messimer. He proudly served in the U.S. Navy during the Korean War from 1951 to 1955. He drove a Greyhound bus from 1956 to 1988. After retiring from Greyhound, he drove for Abbott Tours for 24 years. He was a volunteer at the Virginia Museum of Transportation at which he created an exhibit of bus memorabilia and audio of stories from his driving experiences. He considered everyone he met as his friend.
He was an active member in American Legion Post 248, VFW, Republican National Committee, a 63-year member of Free Mason Dashiell Lodge #238, Royal Arch Chapter 214, Masonic Knights Templar of Tennessee, and the Kazim Temple of Roanoke. He cherished the friends he acquired in his square-dancing days.
His surviving family includes his wife, Linda; his daughter and son-in-law, Marti and Steve Graham, their two daughters, and their one grandson; his son and daughter-in-law, Harry Lee II and Kelly Messimer, their six children, and their one daughter-in-law; his son and daughter-in-law, Jonathan and April Messimer, and their daughter; his sister, Diane Long and husband, Ken; his niece and her husband, Kristy and Kevin Vaughn, and their children; his three step-children; and his three step-grandsons.
The entombment service for Harry Lee Messimer will be held on Friday, October 9, at 2:30 p.m. at Happy Valley Memorial Park, Mausoleum of Peace, with his son, Harry Lee Messimer II, officiating. Military Honors will be given by The Bristol VFW Honor Guard Post 6975. Family and friends will meet at the cemetery at 2:15 p.m. Due to the COVID-19 pandemic, everyone is required to wear a mask and practice social distancing. Condolences may be sent to the family at our website at www.memorialfcelizabethton.com.
Memorial Funeral Chapel is assisting the Messimer family in Tennessee.