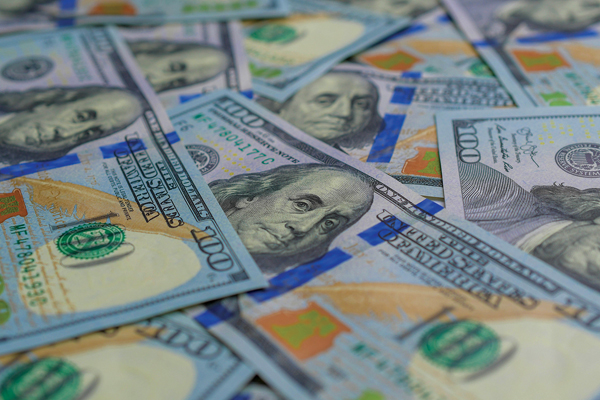 CAMDEN (AP) — Tennessee is offering $10,000 for information about the disappearance of a woman in 1992, authorities said.
The Tennessee Bureau of Investigation is asking for information about Sheila Bradford, whose family reported her missing to the Benton County Sheriff’s Office on Sept. 22, 1992. Bradford was 33 at the time.
Bradford had contacted law enforcement about providing information in a 1991 double homicide and arson.
Gov. Bill Lee announced the reward from the state for information leading to the apprehension, arrest and conviction of whoever is responsible for Bradford’s disappearance.

Soldier killed in WWII being buried in Tennessee hometown

HUNTSVILLE (AP) — A Tennessee soldier killed during World War II is being buried in his hometown. Burial for Army... read more