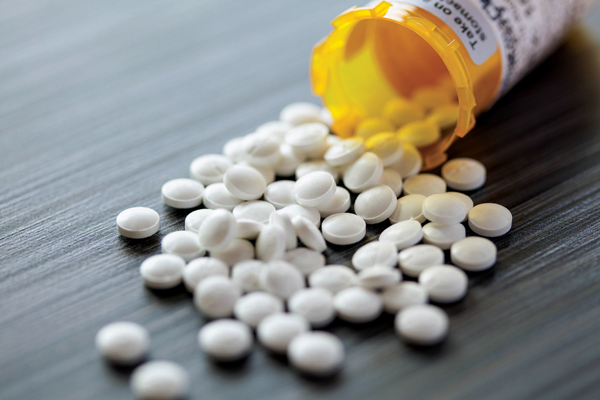 SEVIERVILLE (AP) — A Tennessee podiatrist and two patients have been charged with defrauding TennCare, the state’s Medicaid agency, to get pain pills.
Michael Webb, owner of Webb Foot and Ankle Clinic in Sevierville, has been indicted on charges of TennCare fraud, prescription drug fraud and tampering with evidence, the Tennessee Bureau of Investigation said Tuesday.
Two patients, Christy Anna Stiles and Carley Stiles Davis, have been indicted on charges of TennCare fraud and theft of services, the TBI said.
Investigators said Webb wrote fraudulent prescriptions for oxycodone and gabapentin for the two women, in exchange for keeping some pills for himself.
The patients used their TennCare benefits to buy the pills, the TBI said. Webb billed TennCare for services that weren’t provided, investigators said.
The doctor and the two women have been arrested. The Associated Press could not immediately determine if they had lawyers to speak on their behalf. The phone at Webb’s clinic has been disconnected.