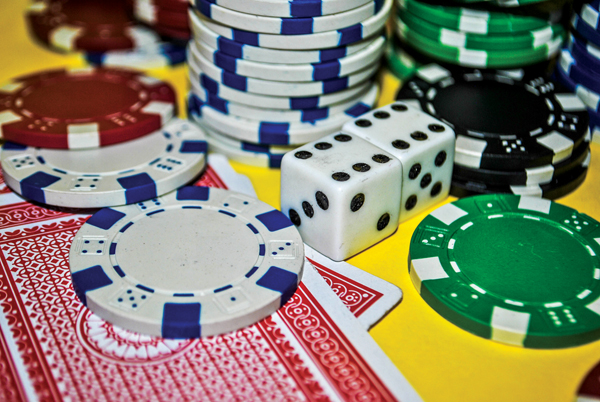 BRISTOL, Va. (AP) — A coalition of churches is paying for billboards with messages designed to influence voters to reject a $400 million casino proposed to be built at a vacant mall in Virginia.
Messages written in bold black letters are splashed across bright yellow billboards in Bristol, urging opposition to the proposed Hard Rock Hotel and Casino resort project. “What would Jesus do? He would definitely vote no on the casino referendum,” reads one of the billboards.
On Nov. 3, Bristol voters will decide through a referendum whether the city will allow the casino to be built on the site of the vacant Bristol Mall.
The Bristol Herald Courier reports that the opposing billboards were paid for by a coalition of eight local churches, including Fellowship Chapel, Belle Meadows Baptist and Throne of Grace Baptist Tabernacle churches.
The casino project was initiated by local business leaders Jim McGlothlin, CEO of The United Co., and Par Ventures CEO Clyde Stacy, and now carries the brand of entertainment and gaming giant Hard Rock International, which would be the management partner.
“I can’t see anything good, long-term, coming from a casino,” said Scott Price, pastor of Fellowship Chapel.
Casino proponents tout the forecasts of millions of annual visitors, millions of dollars in annual tax revenues for both the host city and Southwest Virginia, thousands of jobs and a regional economic impact.

CONTRIBUTED BY CARTER COUNTY COMMISSION The Carter County Commission will hold a special called meeting in November to make the... read more