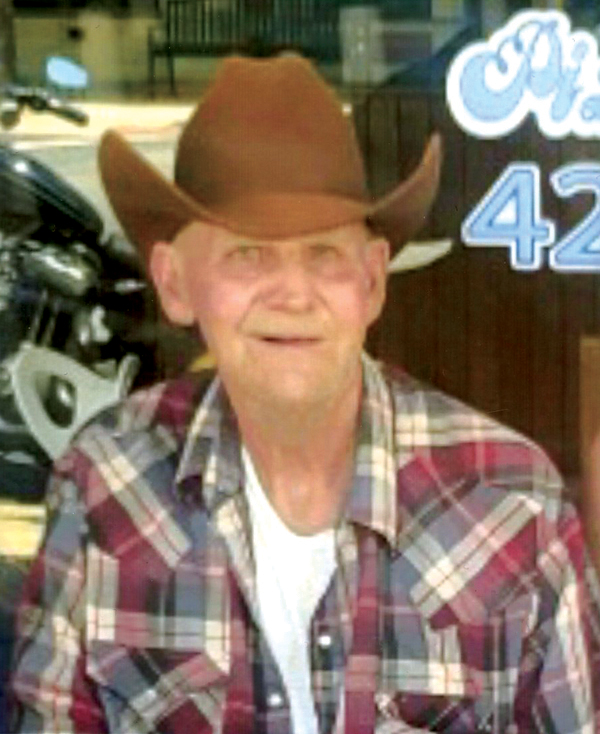 A Life Lived: Adelbert Gardner’s trademark was his smile

Adelbert Gardner, known as Delbert to his friends, never owned a home nor a car and had few worldly possessions, but the one thing he did have was a smile and he gave it away every day to everyone he met.
Gardner was well-known downtown as he spent most of his day everyday in the downtown visiting with shop and store owners and other people he met along the way.
Each morning — as early as 7 and 8 a.m., Gardner would get up, dress, and eat breakfast. He then would pick up his strong arm comfort cane and be on his way, often walking from his home in the Long Hollow Community of Valley Forge to Highway 19-E, where he would often catch a ride to town. Once there he visited with everyone he came in contact with. Gardner would often head home by mid-afternoon and could be seen walking across the Elk Avenue Bridge to Highway-19E, where he hoped for a ride home.
“He did this everyday,” said his sister, Kitty Pierce, with whom he lived.
“Delbert was good-natured. He wasn’t hard to please. He liked his cowboy hat and he had a smile for everyone,” said Kitty.
She shared that when Delbert was a young man, he enlisted in the military, and while he was home on leave after finishing his basic training, he suffered a brain aneurysm and was in a coma for two or three months. He was left paralyzed on his right side. “He taught himself to walk again, even to use his hand and tie his shoes, button his shirt and zip his pants. He never ever gave up,” Kitty shared.
“My brother loved people and being around them. He made a lot of friends in town, and many of those friends sent donations to the funeral home to help with funeral expenses,” she said.
Entries on the funeral home guest book specifically mentioned Gardner’s smile. One entry read: “One of a few good-hearted men…you will be missed around town and on the four-lane…always a beautiful smile.”
Another wrote: “I will miss that smile and kindness…and your crazy funny jokes.”
His sister shared that Delbert’s favorite food was a hotdog. “He ate them everyday. He didn’t like mine, but when he was in town he enjoyed getting a hotdog,” she said. However, she noted that he liked her biscuits and gravy.
Delbert, when he was at home, enjoyed watching westerns on television. Kitty said her brother’s favorite show was “Gunsmoke,” but he watched them all.
She also noted that her brother enjoyed listening to country music. “He liked to try to sing, too, and did some. I remember when they had karaoke at the VFW on the weekends, I often would take him so he could participate,” Kitty said.
Delbert never let his disabilities get the best of him. “He didn’t feel sorry for himself, in fact, he felt grateful for the things he could do, that he could walk with a cane, be with people and family,” said Kitty.
It’s been said that a smile is the prettiest thing you can wear. Not too many people knew a lot about Adelbert Gardner, but they remember his smile and kind words.

For 90 minutes, it seemed that a sense of normalcy had returned to 2020.  Hundreds of children and their families... read more