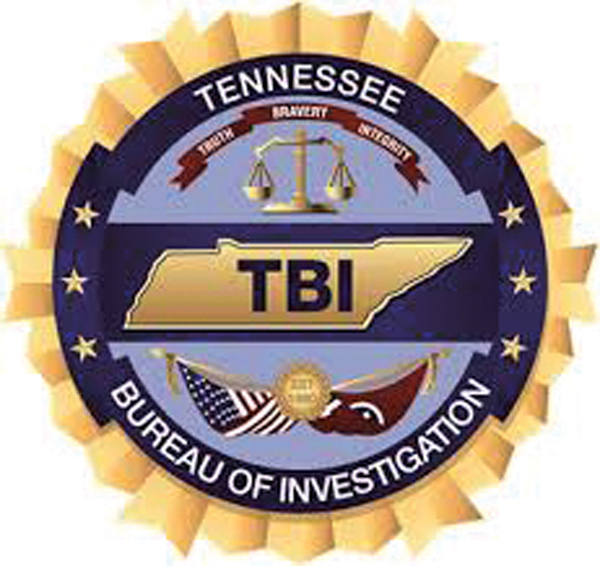 ASHLAND CITY (AP) — A Tennessee boy who disappeared into a heavily wooded area near his home two days ago was found safe Tuesday, authorities said.
The boy, 9-year-old Jordan Gorman, was found at a creek bed about three-quarters of a mile from his home, the Tennessee Bureau of Investigation said Tuesday on Twitter. The boy told investigators he found a blue tarp and built a shelter, where rescuers found him.
The TBI said he was cold and hungry, but in good spirits.
Officials initially had issued an endangered child alert when Jordan was reported missing Sunday in Cheatham County, but they upgraded it to an Amber Alert on Monday.
An air search continued through Monday night and the ground search resumed Tuesday morning when light broke, Tennessee Bureau of Investigation spokesman Josh DeVine told news outlets.
TBI officials had said they were concerned about the boy’s health given cold temperatures Sunday and Monday nights.
The boy had last been seen walking into the woods by his Joelton-area home wearing jeans and a short-sleeved T-shirt, officials said.

LA VERGNE (AP) — A man who shot at an officer in his car Tuesday afternoon has died after an... read more