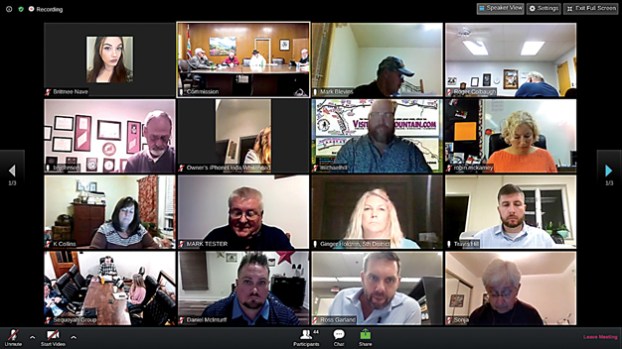 Brittnee Nave/Star Photo The meeting on Monday evening took place via ZOOM, and left the resolution voted against in a 15 to 8 decision.