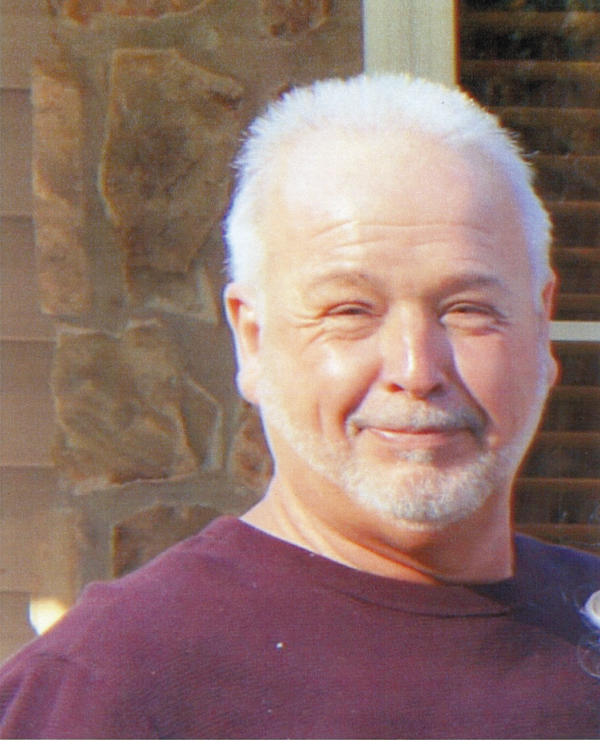 Steve “Smiley” Oliver, 67, of Elizabethton, passed away Saturday, November 21, 2020, surrounded by loved ones at Johnson City Medical Center following a brief illness. He was born October 31, 1953 in Carter County, Tenn., to the late William “Clate” Oliver and Maggie Nidiffer Oliver.
Steve was employed for 39 years at Mapes Piano String and retired in 2011. He was a longtime member of Blue Springs Christian Church. Steve was a well-known softball player in the area and was frequently named MVP and the player with most home runs. After retiring his softball glove he became an avid golfer until health no longer allowed him to play.
Steve was a muscle car enthusiast and took great pride in his collections of Mustangs. He could be frequently spotted on Saturday nights at the Carter County Cruise In.
In addition to his parents, he was preceded in death by two sisters, Irene Oliver Taylor and Marilyn Oliver Bell.
Those left to cherish his memory are his son, Steven C. Oliver of Elizabethton, Tenn.; one granddaughter, Olivia; a grandson, Max; his brothers, Jearld Oliver (Sue), Larry Oliver (Nyoka), Lanny Oliver (Peggy) and Odell Oliver; and his sisters, June Collins (Mack), Martine Lewis and Shirley Morrell (Harold). He is also survived by several nieces and nephews and his longtime best friend, David “Wahoo” Davis.
Due to current COVID-19 precautions, there will be no receiving of friends but friends may register their presence at Memorial Funeral Chapel between 1 and 5 p.m. Wednesday, November 25. The graveside service will be held at Buckles Cemetery on Friday, November 27, at 11 a.m. with Minister Richard Thompson officiating. Family and friends will assemble at the cemetery at 10:50 a.m. Friday. Pallbearers will be selected from family and friends. Everyone attending the graveside service is asked to wear a mask and practice social distancing for the safety of family and those attending. The family would like to express a special “Thank You” to the doctors and nurse practitioners of Cardiovascular Associates/Ballad Cardiology, 2400 ICU staff and staff of 5300. Condolences may be sent to the family at our website at www.memorialfcelizabethton.com.
Memorial Funeral Chapel is serving the Oliver family.

“I have fought a good fight, I have finished my course, I have kept the faith.” II Timothy 4:7-8 James... read more