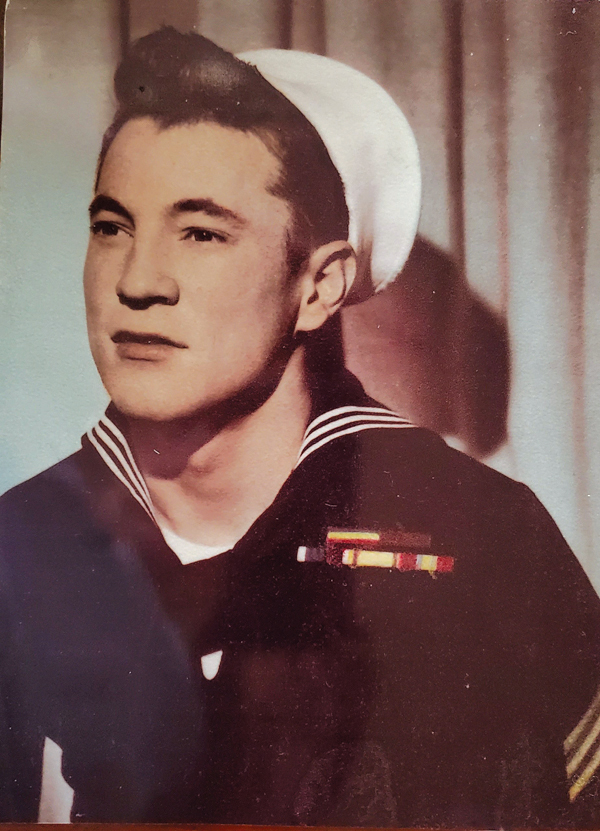 John Robinson Burrough, 89, of Elizabethton, Tenn., passed away on Saturday, November 28, 2020, at Sycamore Shoals Hospital.
A native of Carter County, he was born November 4, 1931 to the late Hobart and Mamie Burrough. In addition to his parents, he was preceded in death by three brothers, Jack Burrough, Hobart “June” Burrough Jr. and Walter “Bud” Burrough; and four sisters, Ruth Proffitt, Grace Cassell, Thelma Holland and Jeana Venters Dugger.
John traveled around the world eight times during his 20 years in the United States Navy before retiring in 1971. After his retirement from the Navy, he was a construction pipefitter and member of the Plumbers and Steamfitters Local 538, Johnson City, Tenn. He was a member of Valley Forge Christian Church.
John never shied away from hard work. He loved his family, his neighbors, and a good game of Rook. He took great pride in keeping an immaculate home and lawn, and recently enjoyed bird watching as well.
Survivors include his brothers, Carl Lynn (Gladys) Burrough, Jim (Clara) Burrough and Steve (Geneva) Burrough; his sisters, Norma “Susie” Warren and Faye (Bob) Laflamme; several nieces and nephews; his special friend and fishing buddy, Clay Bailey; and Brandon Carpenter, who he loved and took pride in as if he were his own son.
It was John’s wish to be cremated, have no formal services, and to be buried beside his parents. A private graveside service will be conducted at a later date.
The family would like to thank Dr. Khan, Dr. Megan Johnson, and the second floor nurses at Sycamore Shoals Hospital for the excellent care they gave John. The family would also like to thank John’s caregivers, Nadine, Terri, Teresa and Trish. Online condolences may be shared with the family on our website, www.tetrickfuneralhome.com.
John and his family are in the care of Tetrick Funeral Home, Elizabethton. Office: (423) 542-2232. Service Information Line: (423) 543-4917.