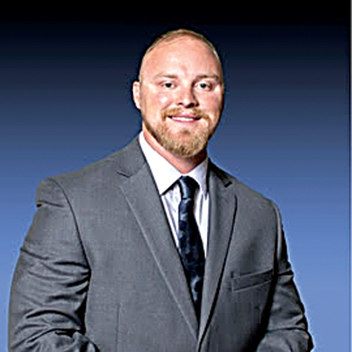 According to a press release from Elizabethton Police Chief Jason Shaw, Dustin Johnson was promoted to Sergeant. After earning the top score in the promotional process, Johnson was promoted to Sergeant and will return to the patrol division in his new supervisory role.
Dustin is a seven-year veteran of the police department and has worked for the past three years in the Criminal Investigation Division as a narcotics investigator. The four years prior to that assignment, he worked as a patrol officer. Johnson also serves on the departments Special Response Team and assists with the instruction of several topics as part of the in-service training program.
Sergeant Johnson is a graduate of Happy Valley High School, Northeast State Community College, and East Tennessee State University.

Elizabethton Police Department is asking for assistance from the public for the identification of this male individual that was involved... read more