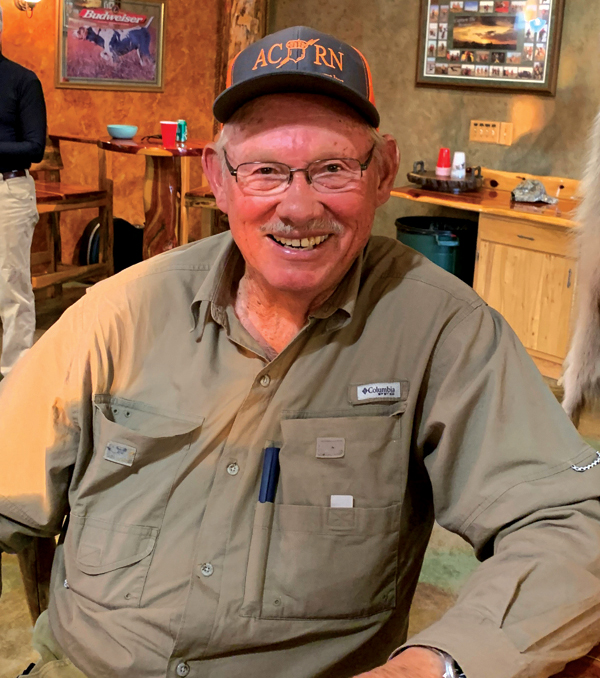 Larry L. Murphy, 77, of Johnson City, Tenn., passed away on Thursday, December 17, 2020, in the VA Medical Center of Johnson City. He was the son of the late Howard and Pearl Ledford Murphy, born to them on June 6, 1943 in Erwin, Tenn. He united in marriage to Nancy Woods Murphy and to this union, one son was born.
Along with his parents, he was preceded in death by a sister, Wanda June Angelo.
Larry is survived by his loving wife of 56 years, Nancy Murphy; his son, Danny Murphy; a sister, Joyce Ann Wilson; two grandchildren, Paige Murphy and Denver Murphy; and two great-grandchildren, Bentley Turnmire and Jaylee Murphy. He is also survived by many nieces, nephews, cousins and very close friends left behind to cherish his memory.
According to his wishes, Larry will be cremated. Due to COVID restrictions, a celebration of life will take place at a later date. In lieu of flowers, the family requests that contributions be made to the Holston United Methodist Home for Children (404 Holston Drive, Greeneville, TN 37743) in loving memory of Larry. Memories and condolences may be shared at www.tetrickfuneralhome.com.
Tetrick Funeral Services, 3001 Peoples Street, Johnson City, TN 37604 (423-610-7171), is honored to serve the Murphy family.