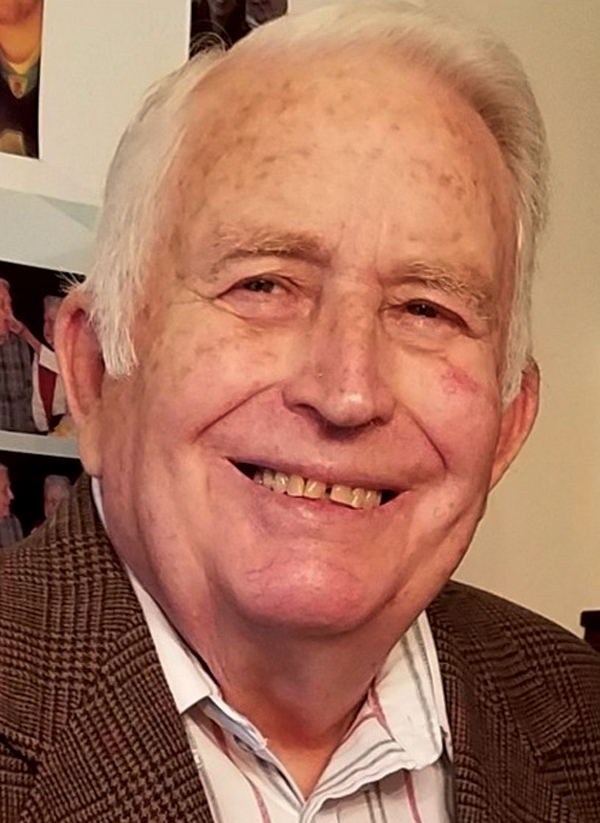 Elijah Edward Heaton, 88, of Gray, Tennessee, went to be with Jesus on December 20, 2020 after a brief but valiant battle with COVID-19. His strong faith in God brings us peace and comfort in this time of loss.

“Ed” was the son of the late Lige and Hazel Heaton of Roan Mountain TN. He graduated from Cloudland High School and served his country with honor in the 82nd Airborne Division of the United States Army. He then returned to Roan Mountain to run the family business, E. F. Heaton Hardware. In 1966 he moved his family to Charlotte NC where he began a career in trucking with Overnite Transportation Company. In 1972 they moved to Gray TN and he lived in that house until 2020. Ed was proud of his career at Overnite Transportation and enjoyed many great retirement years. Although Ed had moved away from Roan Mountain, his love for the mountains endured. One of the greatest pleasures for him was simply visiting that little community a few times per year.

Following faith and family, he also had a passion for fly fishing in mountain streams the way he was taught by his dad. Ed was one of the most positive people you would ever meet. He always had a warm smile and kind word. He refrained from gossip and coarse language. He was a riveting storyteller, often blending true life drama with homespun humor.

He was known to be a devoted husband, great father and a genuinely good man. He believed in honest dealings and lived a life of humility, compassion and dignity.

Several times, over the years, Ed shared his home with various additional family members in their times of need. The house would be overcrowded and the budget depleted, but helping others was “right” to him. He was a member of Gray United Methodist Church and the Reasoners Sunday School class. He had a heart-felt reverence for prayer and worship. He especially loved saying the Lord’s Prayer and singing traditional gospel hymns.