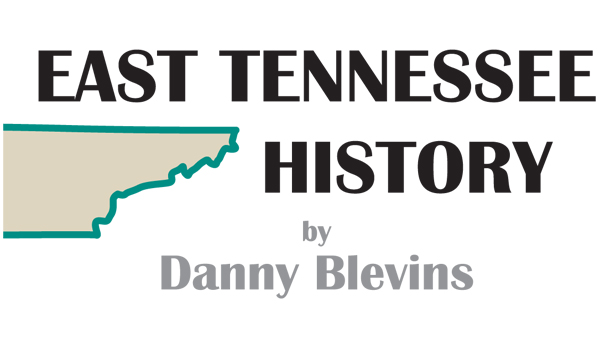 I know Christmas 2020 has come and gone, but I think we have time for one more Christmas story. After the year we have had, we need all the Christmas cheer we can get.
Poverty has been a way of life for many families in the east Tennessee mountains. That doesn’t necessarily mean that they are lazy, unmotivated or uneducated. Some of the hardest working and most intelligent people I have ever met have come from the mountain people I grew up knowing or have met through the years.
Much like our present day, alcohol, or the addiction to alcohol, was the cause for some of the mountain poverty. Yes, many families would have went without food were it not for making and selling moonshine, but the problem has always been that alcoholism became a way of life to many mountain families. This was the situation that my mother had to face as she grew up.
My mother, that dear saint of God, grew up in a household that had nine children. She was one of the oldest, so her mother counted on her to help take care of the younger children.
She was forced to drop out of school when she was in the sixth grade so she could stay home and cook, wash clothes and do other chores that were required for a household of 11.
My mother’s family was poor, mainly because my grandfather had a drinking problem. Until the day my grandfather died, the old house that sheltered my mother and her family did not have any running water. Water was carried from an outside water pipe, and when the weather was extra cold, the water would freeze in the bucket as it sat in the kitchen of the old house.
When Christmas came along, the family had very little in the form of gifts and no Christmas tree. One year, however, my mother decided she was going to solve that problem.
Keep in mind that this is a woman who never drank and attended church for 80 odd years, but one Christmas she became a thief when she decided to give the younger children in her family a Christmas tree with all of the trimmings.
So, with the help of one of her sisters, she went to the woods and cut down the prettiest pine tree they could find. Then, as the night came and darkness hovered over the hollows, she and her sister slipped through the woods to the local one-room school.
School had dismissed for the Christmas break, but the school had left their school Christmas tree up and fully decorated. She got the window of the school open, and with her sister’s help, she got inside the school. They then took all of the ornaments off of the school tree and slipped out the school window.
That year, my Godly mother and her sister gave their younger brothers and sisters a Christmas tree even if they had to steal the ornaments to do so.
Years later I was teasing her over her “crime”, and she started crying. She said that was the only way they were going to have a Christmas tree, and she was sorry for what she had done. She said that God had forgiven her, and I believe He has.
What lesson can we learn from her “sin”?
Sometimes I guess we can do the wrong things but for the right reasons. I have a feeling that God is not going to hold it against my 91-year-old mother who one year took her families’ poverty into her own hands and gave some children a Christmas they would never forget. 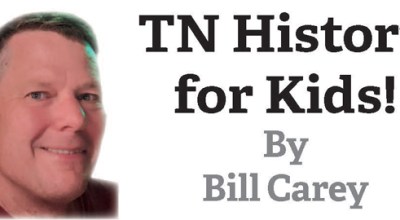 A Life Lived: Sue Smith loved the Lord and…