While the prevalence of COVID-19 is declining in the United States, pediatricians at Monroe Carell Jr. Children’s Hospital at Vanderbilt warn parents not to let their guard down.

There are still plenty of viral illnesses that can affect children — causing respiratory infections and possible hospitalizations.

“We are seeing a spike in respiratory illnesses, especially RSV (respiratory syncytial virus) and parainfluenza, which cause croup and bronchiolitis in young children and flu-like symptoms in older children and adults,” said James Antoon, MD, PhD, FAAP, assistant professor of Pediatrics at Children’s Hospital at Vanderbilt.

“This is unusual for this time of the year,” he said. “Pediatricians from all over the country, and especially in the South, have noted a delayed RSV season with unusually high numbers.”

This phenomenon was expected after a substantial decrease over the winter months, the traditional timeframe for illnesses like pneumonia, bronchiolitis, parainfluenza, and other lower respiratory illnesses during the pandemic, said Antoon.

“The cases of respiratory viruses are ramping back up, and it coincides with decreasing COVID-19 precautions such as social distancing efforts, masking, handwashing, and the like,” he said. “It is very possible that the easing of public health precautions has led to increased transmission rates for these viruses.”

The Centers for Disease Control and Prevention recently issued a health warning about the increased inter-seasonal RSV activity and encouraged broader testing among patients presenting with acute respiratory illnesses who test negative for COVID.

RSV infections are the most common cause of bronchitis and pneumonia in children age 1 and younger in the U.S. The contagious virus can spread from a cough or sneeze or from touching surfaces that have the virus on it.

Common symptoms of fever, runny nose, cough, and difficulty breathing can be a bit confusing when trying to figure out next steps, said Antoon. Oftentimes, parents or caregivers are not sure whether a visit to a clinic setting or to the Emergency Room is appropriate.

“Unfortunately, because of the overlapping symptoms, there is no way to distinguish between COVID and other viruses that cause the common cold in children,” he said. “But it’s always best to reach out to a child’s pediatrician for direction.”

For mild to moderate symptoms of fever, runny nose, cough, GI, or breathing issues contact a doctor or go to a pediatrician’s office.
If the symptoms are more severe — fast breathing, belly breathing or noisy breathing (respiratory distress) or signs of lethargy — a child should be taken directly to an Emergency Room for evaluation.
Earlier this year, Antoon and a team of researchers at Children’s Hospital found that 42% fewer children were being seen and hospitalized at 44 children’s hospitals across the U.S. for both respiratory and non-respiratory illnesses, with the most significant reduction seen in children under age 12. Hospitals saw a decline in the number of children seen or hospitalized for respiratory illness by 62%, while there was 38% reduction for non-respiratory illnesses.

The trend, they noted, was likely linked to public health measures instituted during the COVID-19 pandemic — masking, social distancing and handwashing — as well as reduced school and extracurricular activities among children and adolescents. 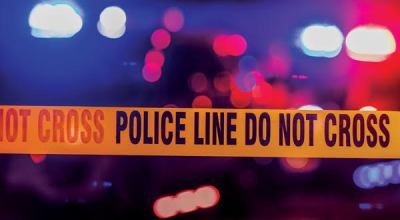 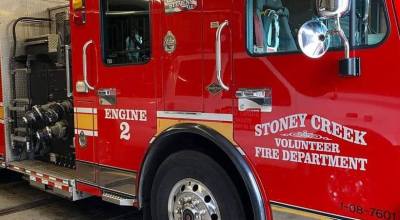