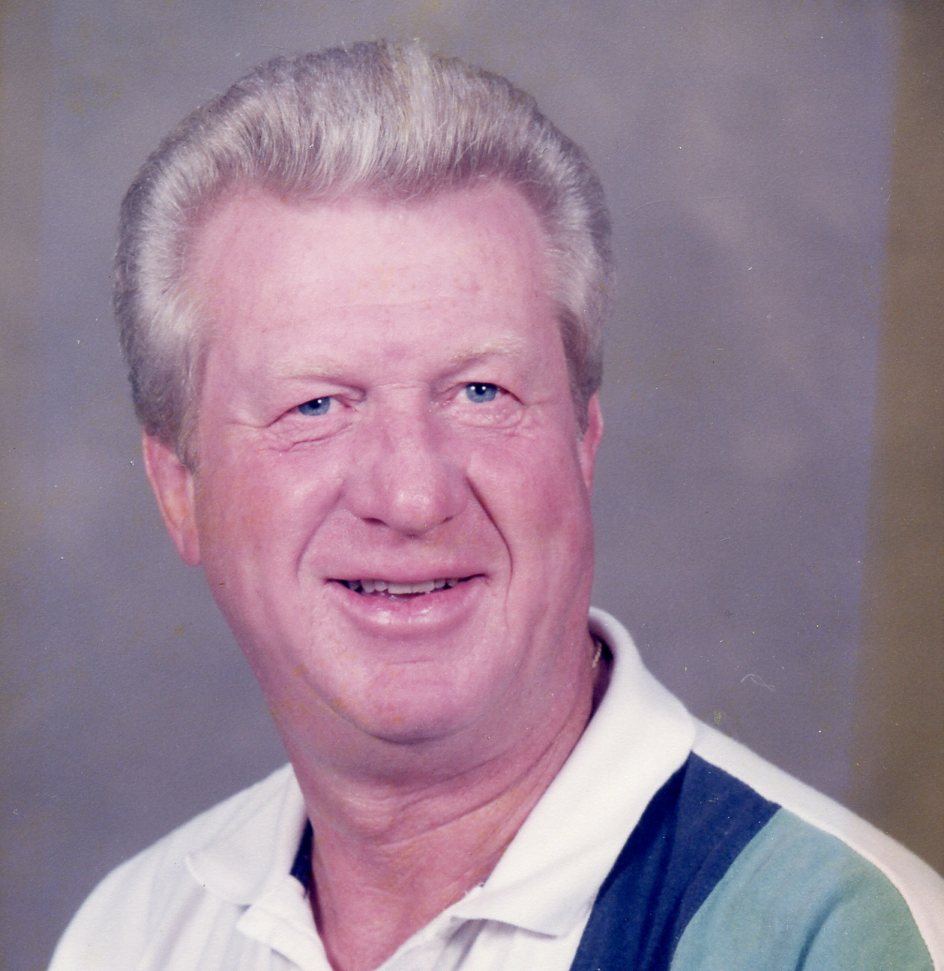 Frank Kyte “Doodle” Grindstaff, 81, Elizabethton, went to be with his Lord on Saturday, June 26, 2021, at Johnson City Medical Center following an extended illness. He was born on June 12, 1940, to James and Shirley Grindstaff.
Frank attended Oak Street Baptist Church. He was a member of the Elizabethton High School Class of 1958. In his early years, he worked as a soda jerk at Taylor Drug Store in downtown Elizabethton. As an adult, he worked as a truck driver for various companies, retiring with over 40 years of service. He enjoyed playing golf and was an avid supporter of Elizabethton Cyclone athletics.
In addition to his parents, he was preceded in death by two brothers, Kenneth Grindstaff and Billy Grindstaff, and a brother-in-law, Roy McKinney.
Survivors include his wife, Brenda Smith Grindstaff; his sons, Kenny Grindstaff (Roda), Terry Grindstaff (Cathy), Jeff Livingston (Gina), Richard VanHuss (Crystal), Jack Stout and Joe Stout; five grandchildren, Crystal Grindstaff, Jessica Schreiber, Kristen Greene, Jeffery Livingston (Lori), Bryce VanHuss and Bailee VanHuss; five great-grandchildren; a sister, Brenda McKinney; a brother, Karl Grindstaff (Patrice); a sister-in-law, Pat Grindstaff; and several nieces and nephews.
The family would like to thank Mike Matheson, his golfing buddies from the Elizabethton Golf Course, and the “Board of Directors” at Lingerfelt Drug Store for their friendship and support through the years. The family would also like to express a special thank you to Dr. Kenny Hopland and staff members of Sycamore Shoals Hospital and Johnson City Medical Center for their care the last few weeks. To honor Frank’s wishes, he will be cremated and there will be no funeral services conducted. For those wishing to honor Frank, memorials may be made to We Love Our Church at Oak Street Baptist Church, 804 Oak Street, Elizabethton, TN 37643. Condolences may be sent to the family at our website, www.memorialfcelizabethton.com.
Memorial Funeral Chapel is serving the Grindstaff family.