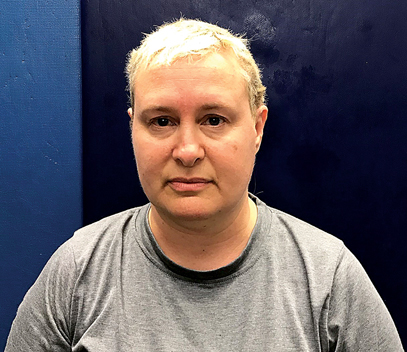 KNOX COUNTY — An investigation by special agents with the Tennessee Bureau of Investigation’s Medicaid Fraud Control Division has resulted in the indictment of a McMinn County woman on identity theft and criminal impersonation charges.

In May 2020, TBI agents began investigating allegations of identity theft involving Ellen Michelle Small, 47, after she applied for a nursing position at a facility in Farragut. During the course of the investigation, agents determined that Small did not have a nursing license but used the license number of an individual with a similar name to apply for the position.