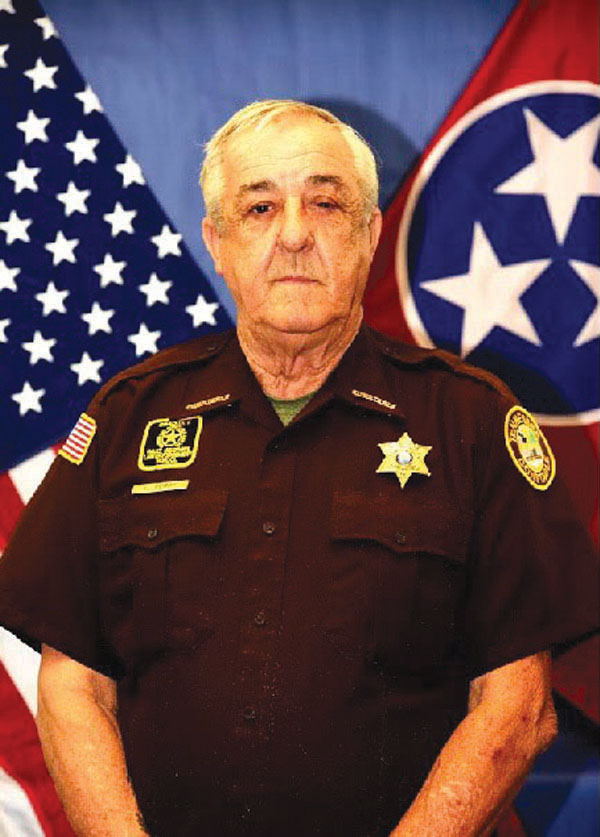 Larry Perry, 72, of Elizabethton, Tenn., passed away Thursday, July 9, 2021, in Richmond, Ky. He was born in Elizabethton to the late Preston Perry and Beulah Nidiffer Perry.
Larry served in the Vietnam Era for the U.S. Army and later worked for Johnson City Mattress Company as a truck driver. Larry was of the Baptist faith. He was a constable in Carter County for 19 years. He enjoyed riding motorcycles, old cars and playing bingo.
In addition to his parents, he was preceded in death by his nephew, Jerry Pierce; brother-in-law, Mike Bradley; and several aunts and uncles.
Those left to cherish his memory are his life partner, Gail Arnold, of the home; daughter, Barbara Fullerton of Dumas, Texas; son, Bobby Paul Perry of Dimmitt, Texas; two brothers, Gary Perry and wife Mary of Elizabethton and Preston Perry Jr. of Bristol, Tenn.; and four sisters, Judy Calloway and husband Robert, Betty Odom and husband David, Barbara Pelletier and husband Ernie, all of Elizabethton, and Penny Bradley of Watauga, Tenn. Several grandchildren, nieces and nephews also survive.
A graveside service for Larry Perry will be conducted at 11 a.m. Wednesday, July 14, at Buckles Cemetery with Rev. Robert Borrow officiating. Active pallbearers are Michael Bradley Jr., Timothy Pearson, Phil Bradley, Willie Braswell and Josh Blevins. Honorary pallbearers are all of the Carter County Constable Association and all of his friends. Those who will be attending the graveside service are asked to meet at the funeral home at 10:15 a.m. Wednesday to go in procession to the cemetery. The family will receive friends between the hours of 5 and 7 p.m. Tuesday, July 13, at Tetrick Funeral Home, Elizabethton. Friends may also call at the residence of his brother, 183 Aviation Drive, Elizabethton, TN 37643 at any time. Online condolences may be shared with the family on our website, www.tetrickfuneralhome.com
Tetrick Funeral Home, Elizabethton, is honored to serve the Perry family. Office: (423) 542-2232. Service Information Line: (423) 543-4917. 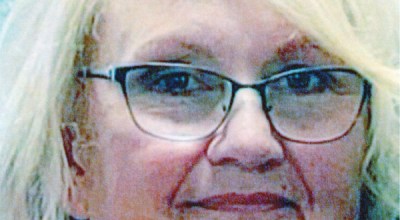 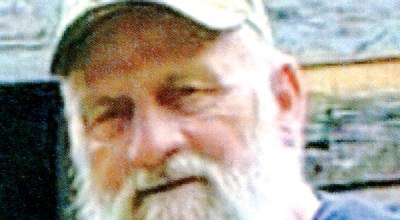 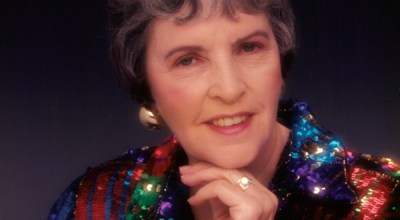 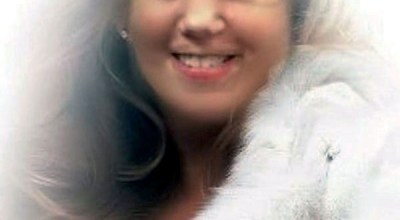