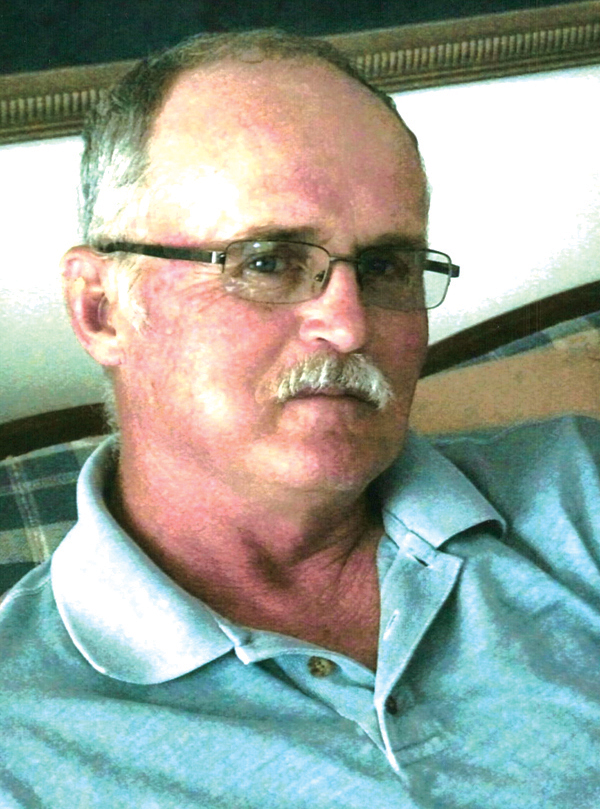 Charles “Leroy” Garland, 61, of Johnson City, Tenn., passed away Monday, September 6, 2021, from complications of COVID-19 at Johnson City Medical Center. Leroy was born September 14, 1959 to the late Charles Brown and Helen Oliver Garland in Kingsport, Tenn. He was preceded in death by a sister, Vicky Daughtery, and a brother, Kenneth Garland.
Leroy was a 1978 graduate of Elizabethton High School. He served in the United States Army as a Military Police Officer from 1978 to 1984. At his time of death, Leroy was employed by Smith Wholesale.
Leroy was an avid hunter, an adoring papaw to his grandchildren as well as an active member of the Elizabethton Little League community and USSSA baseball organization. Throughout his life, Leroy coached and officiated countless baseball games making a positive impact on the lives of those he met along the way. He enjoyed deer hunting with his family and friends. During his remaining free time, Leroy was a loving husband and doting grandfather to his grandchildren. It’s hard to adequately describe the love and kindness Leroy bestowed on others during his lifetime and his death has left a hole in the lives of those who knew him best. Due to the sudden and untimely death of Leroy, his family has chosen cremation and will hold a celebration of life service at a later date.
Survivors include his wonderful wife of 28 years, Sheryl Dibble Garland, Johnson City, Tenn.; beloved sons, Correy Garland and Stephan Phipps (Shelly Laws); beloved daughter, Heather Phipps Smith (Chris Smith); and former daughter-in-law, Jessica Phipps. Grandchildren include Aiden Phipps, Jaxson and Joey Laws, Mason and Caleb Jones, Hailey Krivdo and Palmer and Piper Smith; sister, Penny Garland; and numerous nieces and nephews.
In lieu of flowers, the family asks that you honor his life by getting vaccinated for COVID-19. Donations may be made in Leroy’s name to the Tennessee Wildlife Resources Association @ TWRF.net.
Hathaway-Percy Funeral and Cremation Services is honored to serve the Garland family. Office: (423) 543-5544.