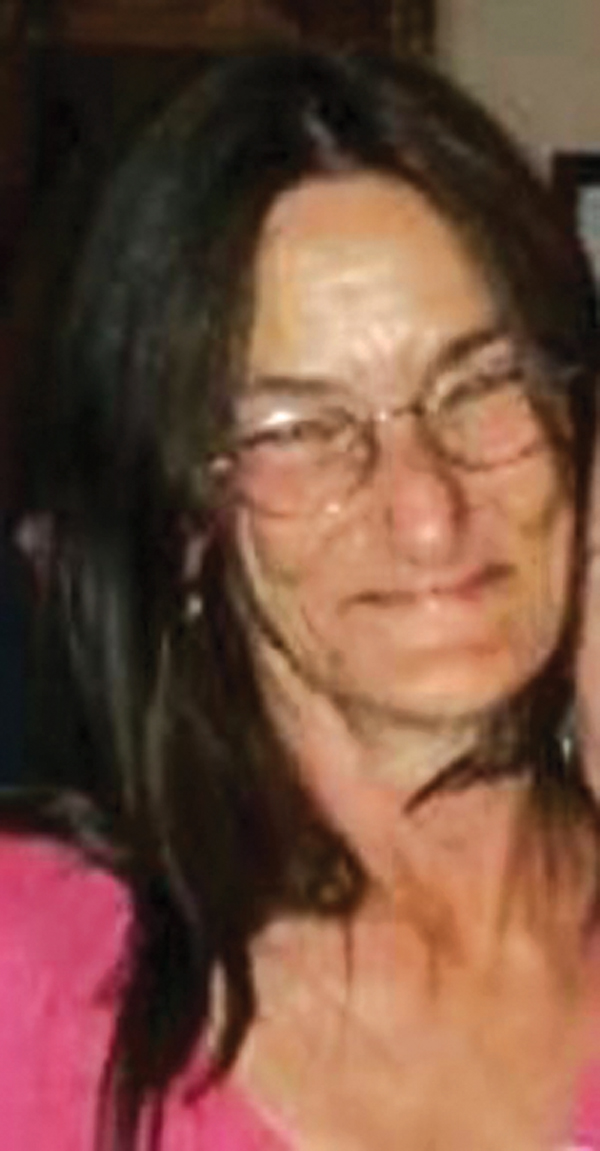 Tammy Conley, age 60, of Elizabethton, TN passed away Sunday, September 12, 2021, at her residence. She was born in Columbia, Mississippi to the late James “Jimmy” Albert Johnson and Nancy Doni Cooper Johnson. In addition to her parents, she was preceded in death by her husband of 37 years, Samuel L. “Little David” Conley (September 9, 2021); a son-in-law, Steven Stogner; three brothers and one sister.

Tammy loved to crochet, going to the flea market, but most of all, she enjoyed spending time with her family.

Those left to cherish her memory are her three children, Nina Stogner (Mikey Dixon), Joseph Conley (Tina), all of Columbia, and Terry Ward (Jason), of Elizabethton; a brother, Terrell Johnson of Columbia; and a sister, Andrea Graff of Columbia; five grandchildren; and four great-grandchildren.

Fond memories and expressions of sympathy may be shared at www.colonialfuneralhomes-ms.com for the Conley family.