For the first time since 1995 the Unaka Rangers earned a football victory over Happy Valley. Junior running back Jamol Blamo rushed for 104 yards on 16 carries with the big one coming on a second and 22 play.

Blamo took the pitch from quarterback Landon Ramsey bolted up the sideline for a 24-yard gain that took precious time off the clock and enabled the Rangers to come away with an 8-6 win on Friday night at Goddard Field.

“That was a huge play for us,” Rangers head coach O’Brien Bennett said. “When Jamol hits the hole he is hard to stop. It was a counter play for us and the line blocked well and he decided he was going to get the first down.”

The first quarter was a scoreless affair with Caleb Lydick catching deep passes for 42 and 47 yards but lost the ball on a fumble on each reception.

From there, they marched in for the score on seven plays with senior Andrew Little running in from four yards out. The pass for two was incomplete and the Warriors settled to a 6-0 lead.

That lead held through halftime but in the third period the Rangers took the second half kickoff at the 31-yard line and and marched 69 yards on seven plays with the big plays being a 28-yard pass from Ramsey to Devin Ramsey and a 23-yard scramble by Landon.

Landon Ramsey finished the drive with a five-yard keeper and Blamo ran in the deuce for all the points the Rangers needed on this night.

“We played our hearts out tonight,” Blamo said. “Our hearts out. We hadn’t had a win like this in forever, but we got it done tonight. I had to get the first down on that play because I messed up and set us back, so I had to protect my quarterback and my team.”

Ramsey had a great night passing for 222 yards on 15-of-23 completions with Lydick catching six passes for 129 yards.

With the Rangers clinging to their slim lead junior Takoda Freeman picked off freshman quarterback Drew Blevins to clinch the win.

“It’s plays like that which wins games,” Bennett said. “This was a one possession game the whole way and every single play determined the outcome.

“It was two good football teams wanting to win but only one can win and one has to lose. HV put Little over the top of Devin and it was good on good and Lydick is a kid who has worked hard in the weight room and to get better.

“HV has such a great tradition and we beat them in 1995 and the last time was 1966. We are just trying to earn a seat at the table of these great programs.”

Unaka wore purple uniforms this night to show their respect and love for Stacie Whitaker – a custodian at Unaka High School – who lost his wife and mother this week to illness. 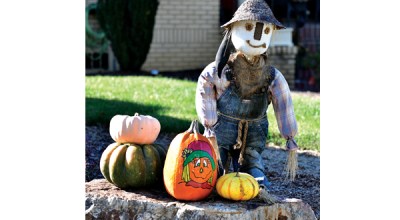 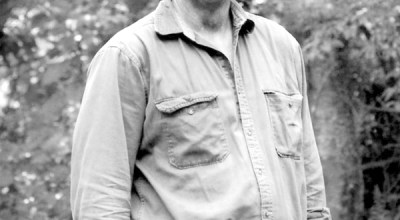