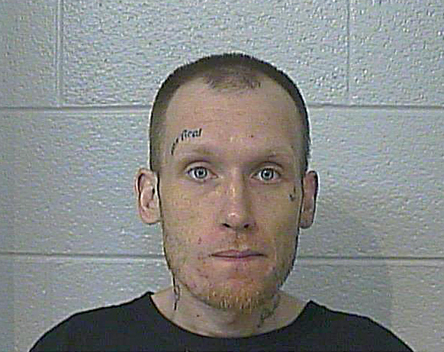 On September 23, detention officers were conducting a search of Dustin J. Garland, 31, formerly of 361 Malone Road in Watauga. During the search, officers located a fully functional cellular phone inside Garland’s underwear. Also found was a phone charger that appeared handmade and a cigarette lighter. The phone was turned over to the Criminal Investigations Division and an investigation began.

Garland had been housed at the detention center since August 28 of this year. Earlier today a warrant was served on Garland for (T.C.A. 39-16-201 Contraband in Penal Institution). The warrant added a bond amount of $2,500 for Garland, who is already being held without bond on unrelated charges.

Garland is scheduled to appear in court for this incident on October 4 at 1:30 p.m.