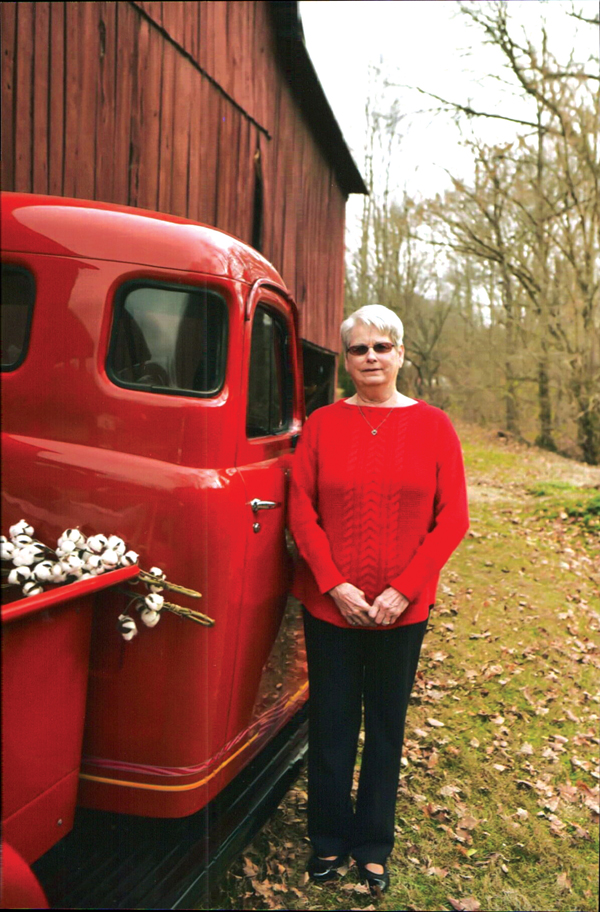 Janet Kay Arnold, 75, of Elizabethton, Tenn., went home to be with her Lord on Monday, October 4, 2021, at Johnson City Medical Center. Janet was born in Carter County to the late Katherine Ledford Denney. In addition to her mother, she was preceded in death by her beloved cousin, Ulys “Squeaky” Whalen; an uncle, Harry Ledford; and a nephew, James “Jim Bob” Moore.
Janet was a hardworking, self-less lady that always put the Lord and her family first in her life. She was a cafeteria worker for the Elizabethton School System and a member of Unaka Baptist Church. Janet enjoyed spending time and vacationing with her family. She was always willing to help anyone in need and prided herself as a Grammy, always inviting her children and grandchildren’s friends to her house — they were always welcome.
Those left to cherish Janet’s memories and love include her husband of 53 years, Rodney Arnold, of the home; three daughters, Tina Sharp and husband Franklin, Erica Arnold King and Amanda Weatherly and husband Jonathon; one sister, Diane Denney Moore and husband Roger; her grandchildren — whom she loved with all her heart — Caleb King and Grace Weatherly; her cousins, Janey Tubbleville, Aileen Pierson and Ann Whalen; her niece, Ginnie Morris; and her special grandson, Ronnie Hall. Many other nieces, nephews, friends and neighbors also survive.
A service to honor the memory of Janet Kay Arnold will be conducted at 7 p.m. Friday, October 8, in the Chapel of Tetrick Funeral Home, Elizabethton, with Pastor Eric Heaton officiating. A eulogy will be provided by Janet’s brother-in-law, Gary Arnold. The family will receive friends in the funeral home chapel from 5 until 7 p.m. Friday, prior to the service. The graveside service will be conducted at 10 a.m. Saturday, October 9, at Happy Valley Memorial Park. Active pallbearers will be Justin Norris, Brad Norris, Ronnie Hall, Harold Lynn Arnold, Wade Arnold and Heath Arnold. Honorary pallbearers will be Michael Morris, Jerry Arnold, Eddy Arnold, Gary Arnold, Roger Moore and Tyrone Arnold. Those wishing to attend the graveside service are asked to meet at Tetrick Funeral Home of Elizabethton at 9:15 a.m. Saturday to go in procession to the cemetery. The family would like to thank the nurses and doctors at the Johnson City Medical Center, especially her nurse, Megan, in the Johnson City Medical Center Emergency Room. Online condolences may be shared with the family on our website, www.tetrickfuneralhome.com
Tetrick Funeral Home, Elizabethton, is honored to serve the Arnold family. Office: (423) 542-2232. Service Information Line: (423) 543-4917.