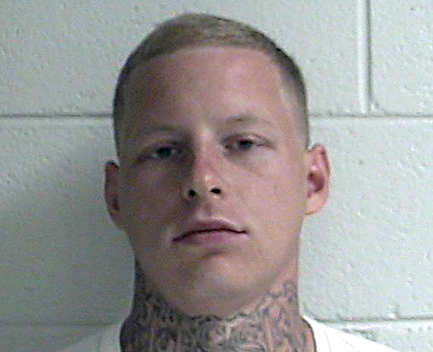 According to Chief Deputy Leighta Laitinen, a Johnson City man has been charged after an investigation revealed he altered an order of protection summons.

The investigation began on October 10, when David A. Dixon, 30, 123 Old Watson Road, Johnson City, contacted 911 and requested an order of protection he had taken out be served on his estranged wife. The protection order also included protecting the couple’s small child from the wife.

Deputies arrested Dixon on Monday, Oct. 18, and charged him with three felonies including: forgery, criminal simulation, and false reporting. Dixon is being held at the Washington County Detention Center on a $25,000 bond and was scheduled to appear in court on October 18 at 9 a.m. 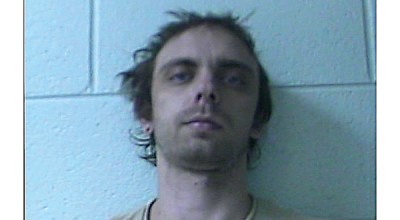 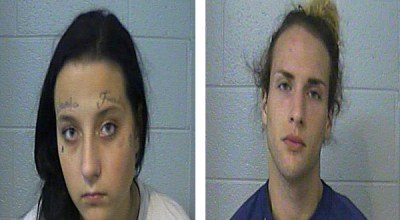