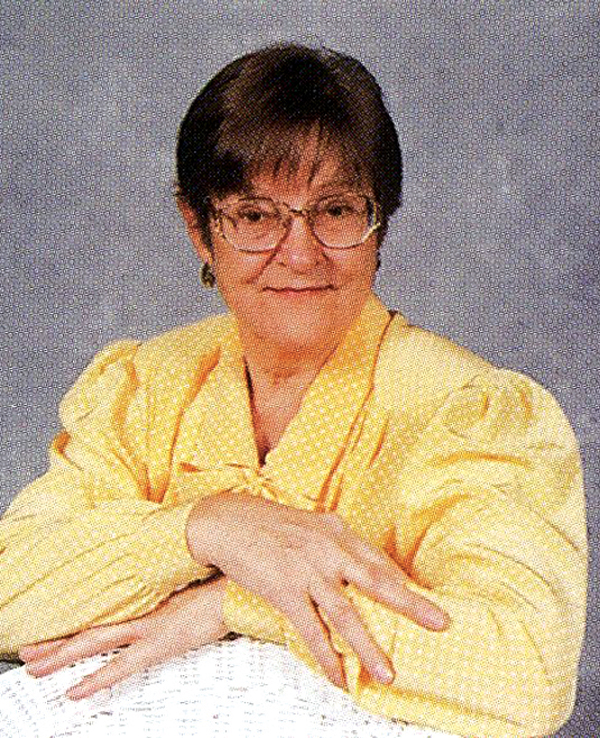 2nd Timothy 4:7: “I have fought a good fight, I have finished my course, I have kept the faith.”
Pauline Francis Mattaliano, 86, Elizabethton, passed away Monday, October 25, 2021, at Johnson City Medical Center.
A native of Carter County, she was the daughter of the late George and Risie Drain Charlton.
Pauline lived and retired from New York City where she was employed as a Supervisor by Chase Manhattan Bank. She was an active member of Baptist Temple in Brooklyn, N.Y., where she was a Sunday School teacher and shared evangelical work within her community, sharing the gospel of Jesus Christ. She also volunteered her service as a counselor in the Billy Graham Crusades, Madison Square Garden, NYC in 1969 and Shea Stadium, NYC in 1970. She was a member of Chinquapin Grove Baptist Church, Bluff City, Tenn. A few of her hobbies included yard work, gardening and working the New York Times crossword puzzles.
In addition to her parents, she was preceded in death by her husband, Michael Mattaliano, who passed away July 2008; four sisters, Elsie Carden, Dorothy Whitaker, Betty Carter and Lillian Scalf; and three brothers, Kenneth, Newell and Luther Charlton.
Survivors include two sons, Michael and Tammie Mattaliano, Piney Flats, and Dennis and Cathy Mattaliano, Kingsport; three grandchildren, Deanna Mattaliano, Celeste Silva and Rocco “Nathaniel” Mattaliano; one sister, Grace Lepkofker; one brother, Richard Charlton; and many nieces and nephews.
A graveside service will be conducted at 11 a.m. Friday, October 29, at Happy Valley Memorial Park with Pastor Jamie Ferguson and Pastor Rusty Verran officiating. Music will be provided by Angela Lepkofker. Pallbearers will be selected from family and friends. In lieu of flowers, memorials may be made to the Building Fund, Chinquapin Grove Baptist Church, 1727 Chinquapin Grove Road, Bluff City, TN 37618. The family will receive friends at Memorial Funeral Chapel, Elizabethton, from 9:30 to 10:30 a.m., prior to going to the cemetery. Condolences may be sent to the family at our website, www.memorialfcelizabethton.com.
Memorial Funeral Chapel is serving the Mattaliano family. 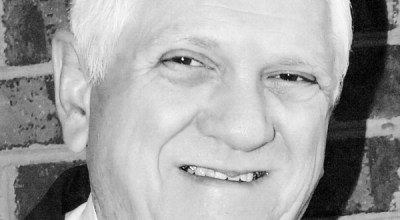 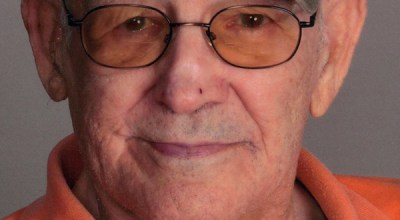 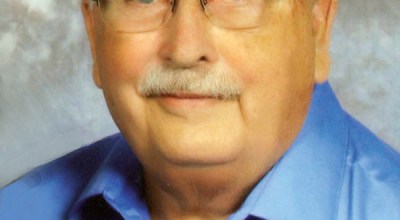 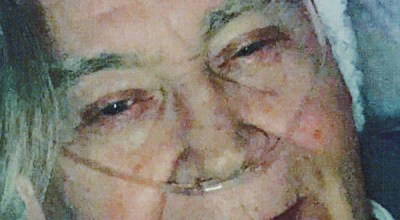