BY IVAN SANDERS
STAR SPORTS EDITOR
ivan.sanders@elizabethton.com
Spencer Nave has been grooming himself to step into a head coaching role while serving as an assistant coach under Aaron Dugger at Unaka High School after his playing days for the Rangers.

When former Cloudland boy’s head coach Tyler Chambers moved to Central Office as a Science coach, the door was open and Nave took the plunge in accepting the head coaching position for the Highlanders.

“I had the privilege of coaching under Aaron Dugger and I have learned a lot off of him,” Nave said Wednesday during media day at the school. “He coached me in high school and if you had told me a year ago that I would be a Cloudland Highlander, I would have said you are crazy.

“The Lord always works things out in his time and I have always wanted to be a head coach. They have blessed me with the opportunity to lead this pack so I am excited to be here.”

In taking over at Cloudland, Nave was not only taking on the role of leading the boy’s basketball team but he was taking on the pressure of making sure that the program plays at an elevated level that the community has come to expect of the basketball program.

“That’s one thing that I am excited about. There is a rich tradition in basketball up here and football as well. Zak Benfield in being a first-year coach in football has done really well,” Nave commented.

“Living up to that expectation is a big thing. I think that I have got the boys to have a good season. We are very senior-heavy and they are experienced and being a first-year head coach we are all going to work very hard. I have a good staff and you are only as good as your staff. Travis Sommers and I grew up together. Taylor Whitehead – I grew up with him as well. We are in it together.”

Coming from another conference school, Nave was asked how the team has received him as their new skipper.

“I can’t say enough about the kids,” stated Nave. “We have a great group of kids up here at Cloudland High School. They are great student-athletes who understand that school comes first.

“They were excited to have me and I was just as excited to have them. Victor Hicks has been coming to practice every day while some of my other players have football. Vic’s a great kid and has shown excitement and I am excited to have all these kids. I think one of the biggest things is giving them respect and they are respecting me.”

One of the things that Nave has quickly learned to deal with is that most of his team also competes on the football team which is entering the second week of playoffs.

However, Nave also is very supportive of his kids that play football and will use the opportunity to help his younger players do some learning and growing.

“There is nothing more that I want to see than the football team go and win a state championship,” shared Nave. “That’s part of being a part of this community. Everybody feels like they have your back.

“I have talked to Zak about it and I have some young kids that I am going to be playing until football is over with and all that is going to do is help my young kids. It puts us behind the eight-ball a little bit but at the end of the day you really want to start playing well at tournament time and it’s a process. You have to trust the process and grind through the small stuff and hopefully, we will have it down by then.” 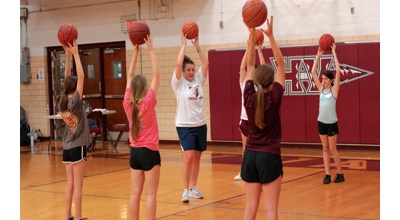 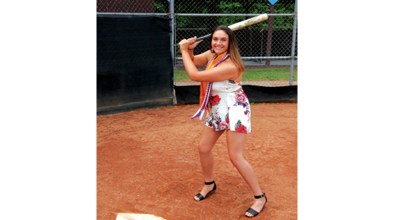 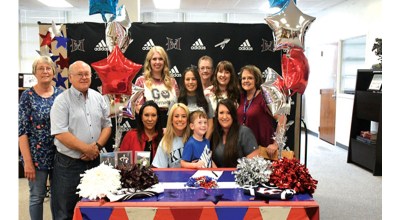 Lady Rangers steal their way to sectionals…Bowers Strikes out 14

Bucs look to bounce back against Bowling Green in…