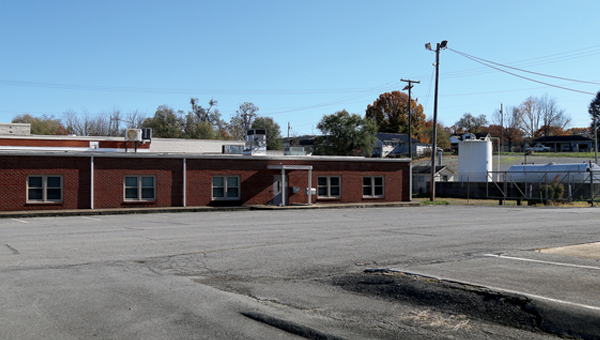 The City of Elizabethton plans to purchase the former Summers-Taylor headquarters for up to $1.8 million, creating a new construction complex for the Water Resources Department.

Located behind T.A. Dugger on West Elk Avenue, the facility has been vacant since the contracting company moved its equipment to a Johnson City facility.

The proposal was approved unanimously by council members.

“That is a lot of land, and a lot of property that has been there for quite some time, so we would like to conduct a good, solid survey,” said City Manager Daniel Estes. “However, surveyors are being overworked just like everyone else right now, so closing would likely be next calendar year.”

During the meeting, the board also approved an ice skating rink for Covered Bridge Park Nov. 17 through Jan. 16, 2022.

“The ice skating rink will not be the only attraction in Covered Bridge Park over that six-week period,” said Elizabethton Parks and Recreation Director Mike Mains. “There will also be various activities taking place every week during that time for people to enjoy.”

The city also will host an outdoor concert from 3 to 4:30 p.m. on Dec. 5 for Carson Peters, a senior at Elizabethton High School and contestant on NBC’s The Voice.