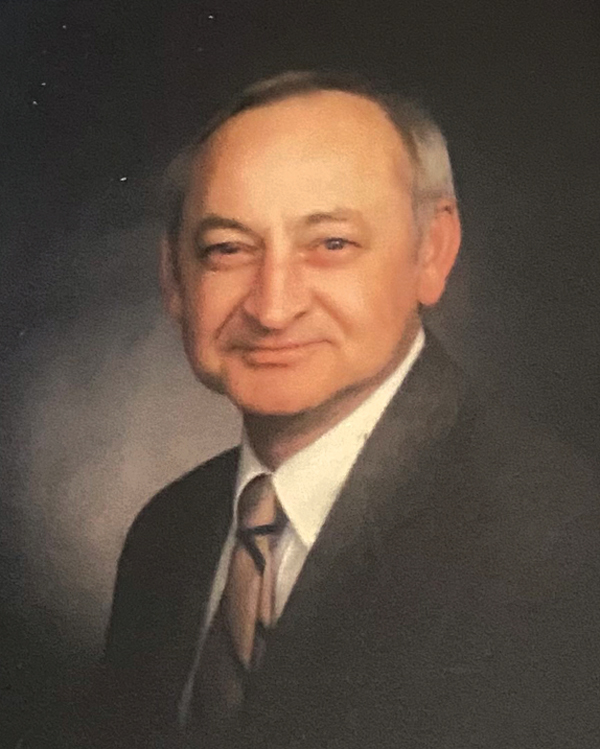 Richard “Dick” Shambaugh, 86, of Elizabethton, Tenn., went home to be with the Lord on Tuesday, November 23, 2021, from his home in Elizabethton. Dick was born in Carlisle, Pa., to the late Mervin Henry Shambaugh and Iva Vergil Stewart Shambaugh. In addition to his parents, Dick was preceded in death by two brothers, Paul R. Shambaugh and Roy E. Shambaugh; a sister, Esther McAlister; and his first wife, the former Mary Etta Ray.
Dick was a graduate of the following schools: Boiling Springs High School, Class of 1953, Western Carolina University, Class of 1963, and he received his Master’s Degree in Social Work on June 1, 1965 from the University of North Carolina. He was first employed by the Haywood County Welfare Department and later served as Director of the Polk County North Carolina Welfare Department in Columbus, N.C. He was last employed as a therapist by the Vet Center in Johnson City, Tenn., where he served for 46 years. Dick was a Hospital Corpsman and retired from the Navy Reserves on June 1, 1993. He was of the Lutheran faith but attended First Baptist Church of Elizabethton. In his spare time Dick enjoyed watching television, spending time with his wife, Sue, and walking in the snow in Minnesota.
Dick is survived by his wife, Sue C. Shambaugh, of the home; his children, Keith Shambaugh, Katrina Shambaugh, Karen Shambaugh, Susan Cogan, Timothy Garrett and Scott Garrett; his grandchildren, Cheri Coons (Rich), Ceara Cogan and Anna Garrett; his great-grandchildren, Haley Coons, Dillon Coons, Logan Coons, Andi Grace Coons and Knox Coons; and his brothers, Arden and Parker of Pennsylvania.
A service to celebrate the life of Richard “Dick” Shambaugh will be conducted at 12:30 p.m. Tuesday, November 30, in the Chapel of Peace at Tetrick Funeral Home of Elizabethton with Pastor Todd Hallman and Pastor Mark Kophamer officiating. The family will receive friends in the funeral home chapel from 11:30 a.m. until 12:30 p.m. Tuesday, prior to the service. The graveside service will be conducted at 2 p.m. Tuesday, November 30, in the Mountain Home National Cemetery (New Annex – 215 Heroes Drive). Military Honors will be provided by Boone Dam VFW 4933. Active pallbearers will be Keith Shambaugh, Scott Garrett, Tim Garrett, Dillon Coons and Don Cogan. Those wishing to attend the graveside service are asked to meet at the cemetery at 1:50 p.m. Tuesday. The family would like to thank “his girls” at Amedysis Hospice for their care and compassion during his illness. Online condolences may be shared with the family and viewed on our website, www.tetrickfuneralhome.com
Tetrick Funeral Home, Elizabethton, is honored to serve the Shambaugh family. Office: (423) 542-2232. Service Information Line: (423) 543-4917.