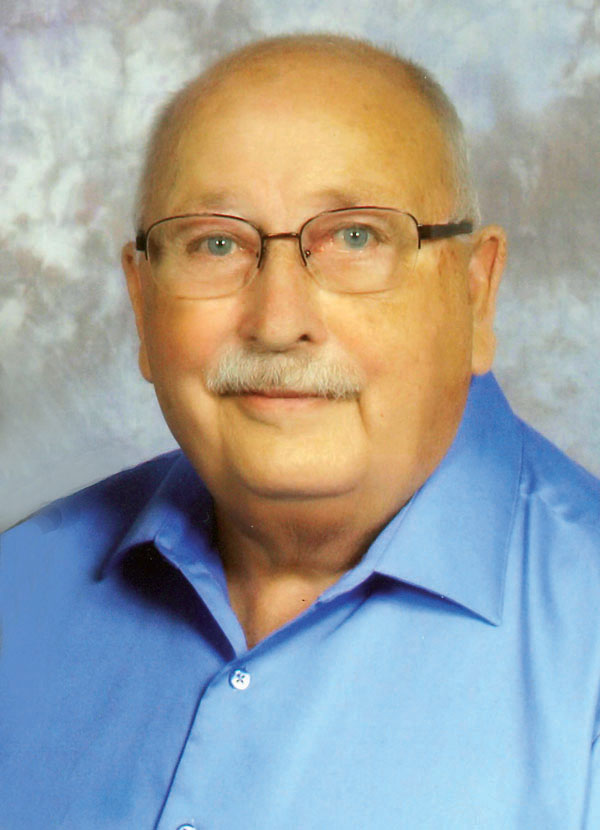 Let not your heart be troubled: ye believe in God, believe also in me. In my Father’s house are many mansions: if it were not so, I would have told you. I go to prepare a place for you. John 14 1-2 KJV
Jerry “Cecil” Eggers, 75, of Elizabethton, Tenn., went home to be with his Lord on Monday, January 24, 2022, from the Hillview Health and Rehab Center. Cecil was born in Boone, N.C., to the late James Arlie Eggers and Mae Belle Eggers. In addition to his parents, Cecil was preceded in death by a sister, Nancy Louise Whitehead.
Cecil had worked at many different jobs including truck driving and also as a Funeral Director with Tetrick Funeral Home of Elizabethton and Hathaway-Percy Funeral and Cremation Services in Elizabethton. He was a joy to work for and always provided comfort to all the families he served. Cecil was a member of Chinquapin Grove Baptist Church, where he served in the choir, and was a former member of Hunter First Baptist Church, where he had served as both a deacon and a choir member.
Cecil will be remembered most for his quick wit and his compassion toward others. He was an integral part of his family, his church family and his work family and friends and will be missed tremendously.
Those left to cherish Cecil’s legacy and memories include his loving and devoted wife, Phyllis Reeser Eggers, of the home; his sons, Travis (Lorrie) Eggers of Blountville and Eric (Penny) Eggers of Dacula, Ga.; his grandchildren, McKenzie (Todd) Caldwell of Elizabethton, Cody (Kayla) Eggers, also of Elizabethton, Karra Davis of Watertown, N.Y., Lexi Eggers, Bailee (Hunter) Bullock and Ally Eggers, all of Dacula, Ga., and Chloe Hambrick of Elizabethton, whom he considered his granddaughter; his great-grandchildren, Brycen Eggers, Reid Caldwell, Callie Caldwell, Cainan Eggers, Cohen Eggers and Kyson Eggers, all of Elizabethton; his sisters, Ava Nell Morely, Carolyn Pierce and Glenda Parks, all of Elizabethton; and his brother-in-law and sister-in-law, Joy and Floyd Reeser of Elizabethton. Several nieces, nephews, cousins, church family and friends also survive.
A service to celebrate and honor the life of Cecil Eggers will be conducted at 7 p.m. Thursday, January 27, in the Chapel of Peace at Tetrick Funeral Home, Elizabethton, with Reverend Jamie Ferguson and Reverend Rusty Verran officiating. Music will be under the direction of the Ferguson Family and Carol Roberts, pianist. The family will receive friends in the funeral home chapel from 5 until 7 p.m. Thursday, prior to the service. The service will be livestreamed. To view the lifestream please visit our website at https://www.tetrickfuneralhome.com and click on the obituary. There will be a link to the lifestream. Simply click that link and the service will start at exactly 7 p.m. Thursday. The committal and interment will be conducted at 11 a.m. Friday, January 28, in the Mausoleum of Peace at Happy Valley Memorial Park. Active pallbearers will be Cody Eggers, Todd Caldwell, Hunter Bullock, Seth James, Kevin Minton, Anthony Buck and Brycen Eggers. Frank Childers and Lawrence Hodge will service as honorary pallbearers. Those wishing to attend the service are asked to meet at Happy Valley Memorial Park-Mausoleum of Peace at 10:50 a.m. Friday. Those who prefer memorials in lieu of flowers may make donations to Chinquapin Grove Baptist Church Building Fund, 1727 Chinquapin Grove Road, Bluff City, TN 37618. Online condolences and memories of Cecil may be made at https://www.tetrickfuneralhome.com.
The Eggers family has been entrusted to Tetrick Funeral Home, 211 North Riverside Drive, Elizabethton, TN 37644. 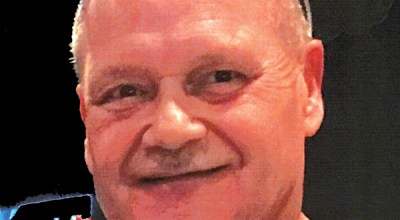