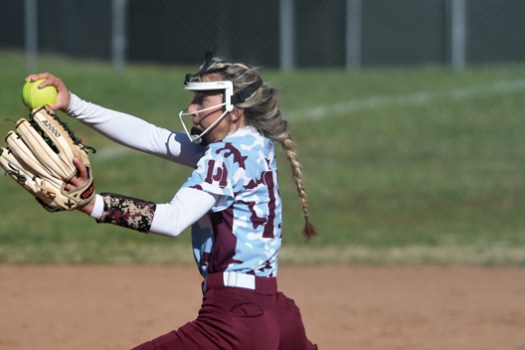 Star Photo / Brandon Hyde Unaka's Sadie Shoun had a big day Tuesday as she pitched a perfect game against Hampton. 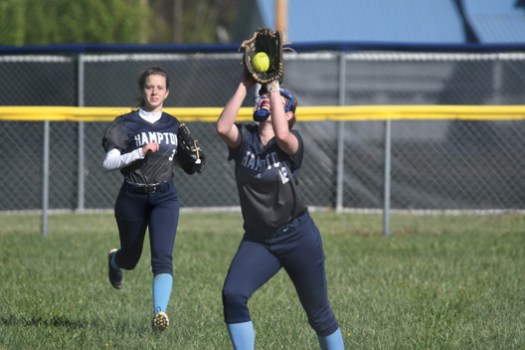 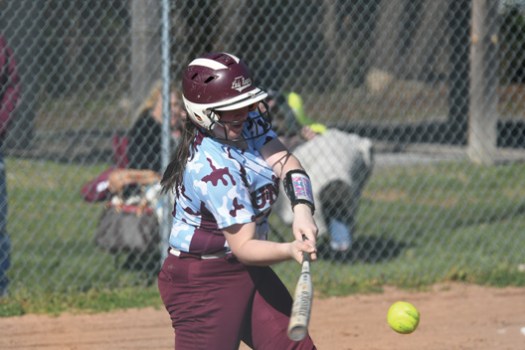 Star Photo / Brandon Hyde The Lady Rangers had a big day at bat as Unaka racked up 14 unanswered runs against Hampton Tuesday. 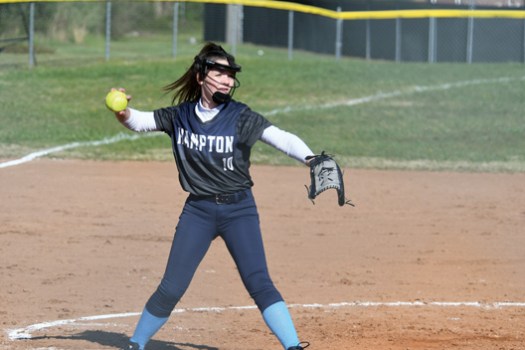 Star Photo / Brandon Hyde Hampton pitcher Cheyenne Fair scoops up an infield grounder and makes the throw out at first. 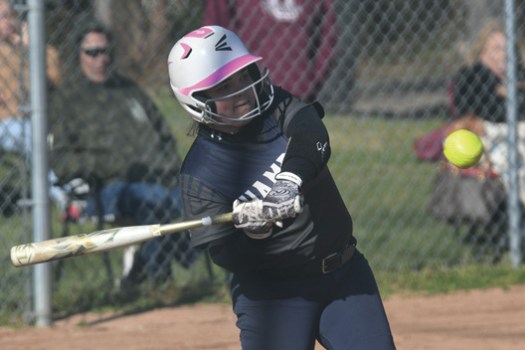 Star Photo / Brandon Hyde It was a tough day at bat for the Hamton Lady Bulldogs as they hosted the Unaka Lady Rangers Tuesday at home. 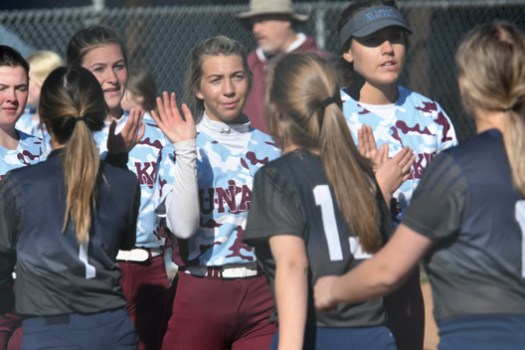 It was another tough day for the Lady Bulldogs softball squad as they hosted the Unaka Lady Rangers on a brisk, but sunny late afternoon in Hampton.
Behind a perfect-game effort from pitcher Sadie Shoun, Unaka shut down the home-standing Lady Bulldogs by a 14-0 score.
Unaka took care of business early on as they scored seven runs in the first inning alone. Alana Parsons hit an early home run to bring in a run as an early sign of things to come for Hampton.
The Lady Rangers scattered 11 hits in the game with Parsons, Lyndie Ramsey, Trinity Bowers, and Kendall Bare collecting a pair of hits apiece to lead the offense.
Meanwhile, Unaka didn’t commit a single error in the field.
As impressive as Unaka’s hitting was, even more impressive was the pitching by standout Sadie Shoun.  Shoun was the star of the show as she would pitch a perfect no-hitter with a total of 13 strikeouts and no walks.
Cheyenne Fair took the loss for Hampton.
The only hitter to get any contact for Hampton was Macy Henry who grounded out at both at-bats against the formidable Shoun. 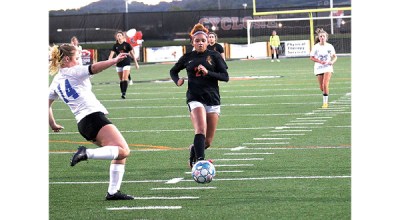