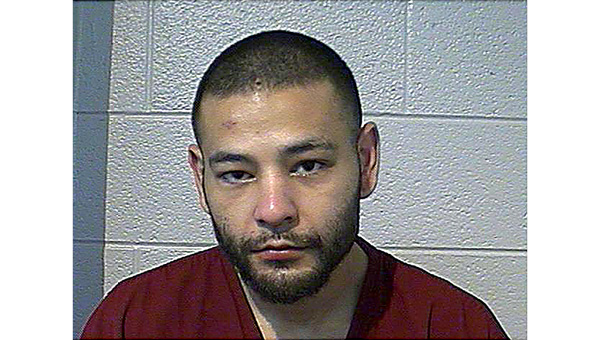 On March 18, the Johnson City Police Department responded to 207 McCall Circle, Johnson City, in reference to a body found at this residence.

A preliminary investigation revealed that a 20-year-old female, identified as Brionah Tester of Circleview Drive, Johnson City, had suffered a single gunshot wound and was pronounced dead.

On May 9, the case was presented to the Washington County grand jury and an indictment was returned on Billy Joe Anderson of Johnson City, in connection to the murder of Brionah Tester.

Anderson was served with the indictment on this date at the Washington County Detention Center where he is being held on unrelated charges.

Anderson is charged with second-degree murder, unlawful possession of a weapon, alteration of permanent numbers and tampering with evidence.

He continues to be held in the Washington County Detention Center and his bond was set on these charges at $100,000.

A court date in the Criminal Court of Washington County will be set at a later date.