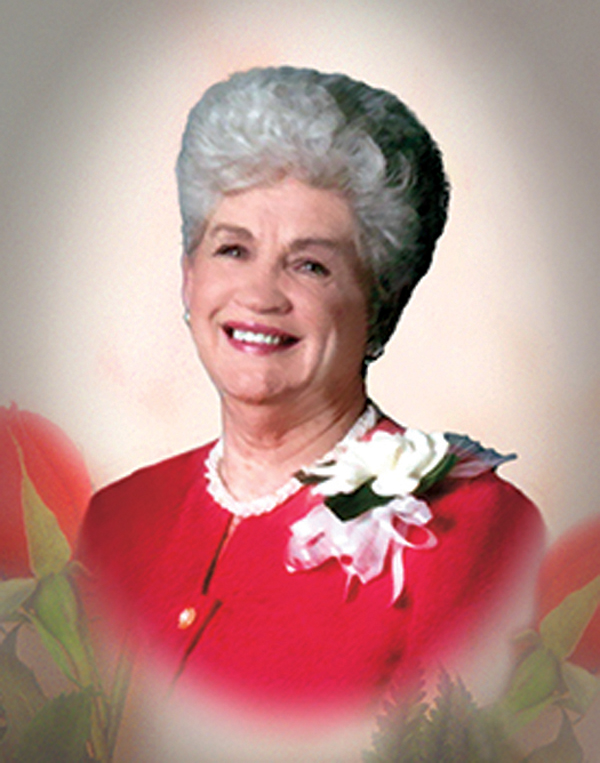 Maxine Hodge Gagliano, 96, of Elizabethton, Tenn., went home to be with the Lord on Monday, May 10, 2022, at Hillview Heath and Rehabilitation Center. She was one of 12 children born in Roan Mountain to the late James Fredrick Holsclaw and Susan Harmon Holsclaw.
Maxine spent the early part of her working years at Bemberg Corporation. She would later open a remnant shop with her sister Pauline. It was known as Yate’s Remnant Shop. After the death of her first husband, Maxine moved to Jacksonville, Fla., where she met her second husband, Michael Gagliano. After their marriage they decided to move to St. Augustine, Fla., where they would spend their lives together. She worked at The Perky Pelican Christmas Shoppe and volunteered at St. John’s Food Pantry. In the year of 2000, Maxine decided to move back to Elizabethton. She was a member of Eastside Christian Church. Maxine enjoyed crafting, gardening, cooking and music of all kinds.
In addition to her parents was preceded in death by husbands, Norman “Skeet” Hodge and Michael John Gagliano; son, Norman “Cotton” Hodge; daughter-in-law, Judy May Hodge; three sisters, Pauline Yates Shell, Ola Taylor Campbell and Betty Whitson Maupin; and four brothers, Charlie Holsclaw, Claude Holsclaw, Willie Holsclaw and John Holsclaw.
Those left to cherish her memory are her three sisters, Martha Laws Forbes of Johnson City, Juanita Pansock and Barbara Milsaps of Elizabethton; brother, Arthur Holsclaw of Elizabethton; cousin (who Maxine mentioned many times that he was like a brother), Wes Holsclaw (Jane); step-children, Joe Gagliano and Joyce Christopher. Six grandchildren, 17 great-grandchildren, one great-great-grandchild and many nieces and nephews also survive.
A service to celebrate the life of Maxine Hodge Gagliano will be conducted at 2 p.m. Sunday, May 15, in the Sunset Chapel of Hathaway-Percy Funeral Home. The family will receive friends between the hours of 1 and 2 p.m. Sunday, prior to the service. The graveside service and committal will follow in procession to Happy Valley Memorial Park, Johnson City. Pallbearers will be selected by family and friends. Those who prefer memorials in lieu of flowers may make donations to Norman “Cotton” Hodge Scholarship Fund, 5179 Round Pond Road, LaFayette, GA 30728 or Eastside Christian Church, 1400 Siam Road, Elizabethton, TN 37643. Online condolences may be shared with the family and viewed on our website at www.hathawaypercy.com.
Hathaway-Percy Funeral and Cremation Services are honored to serve the Gagliano family. Office: (423) 543-5544. 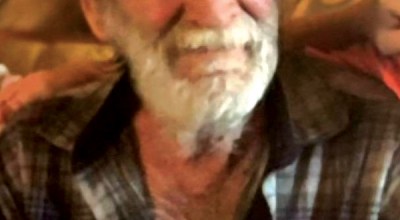 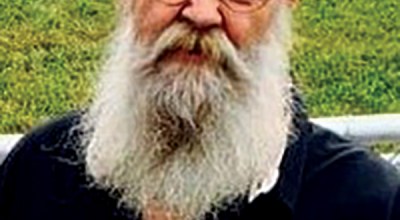 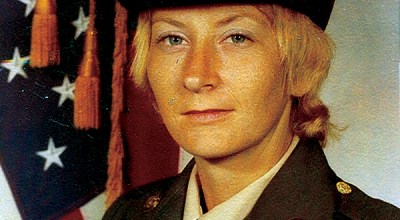 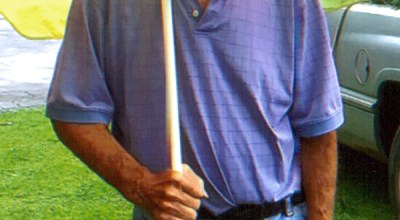