Clarence Carr, 74, of Pembroke, Va., departed this life on June 25, 2022. Born in Tennessee on January 16, 1947, he was a son of the late Arvy and Lucille Sheets Carr.
Clarence served his communities faithfully, first as a soldier in the Vietnam War, and later as a contractor.
In addition to his parents, he was preceded in death by his wife, Sybil Marie Carr; son, Stephen Carr; and brother, Fred Carr.
Left to cherish his memory to their hearts are his son, Quentin Carr (April) of Blacksburg; daughter, Angelique Nickles of Eggleston; grandchildren, Jake Carr, Michael Carr, Derak Nickles, Heather Hagerman, and Issa Carr; brothers, Clyde Carr of Tennessee, and Kenny Carr (Alice) of Tennessee; and sisters, Ann Hensley of Tennessee, and Virginia Hicks (Richard) of Tennessee.
There will be no services at this time for Mr. Carr. A guestbook is available by visiting www.kendallfuneralhome.com.
The staff of Kendall Funeral Home are honored to serve the Carr family. 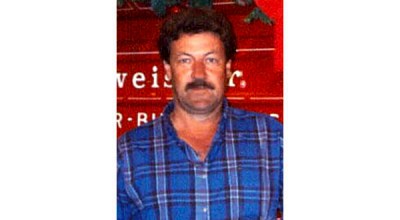 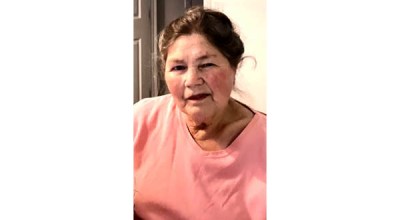 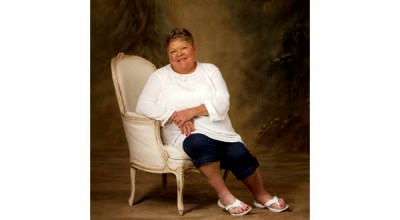 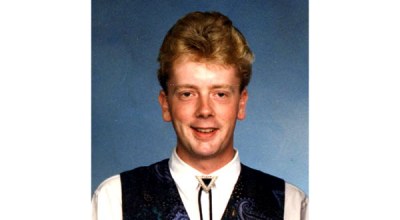