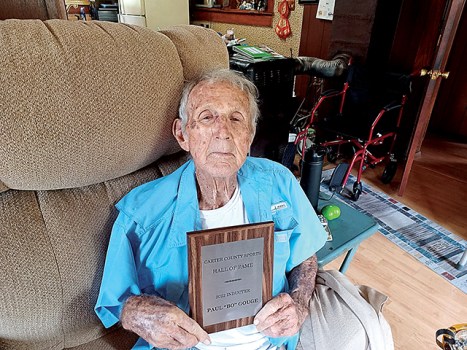 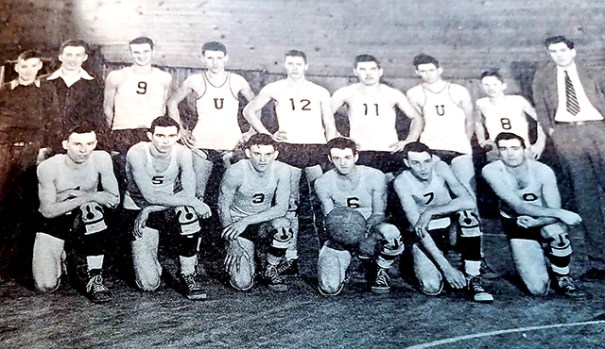 Some things in life are worth waiting for. All good things come unto them that wait. It took 74 years for Paul Bo Gouge to be rewarded for his playing time at Unaka High School. Gouge is one of four men still living that played on the 1944-48 basketball teams for the Rangers that set records that are still unbroken today. The 1948 team won 40 games, still a record. They also won 23 consecutive games without a loss, still a record today. Gouge set the first high scoring points in a game at 34. It was a record until Raymond Lowe broke it some years later. Eddie Holly would break all the scoring points per game in 1971 when he scored 43, a record that still stands. Only three players other than Holly have broken the 40 points per game, Will Sexton scored 42 (2020), Aaron Dugger 41 (2002 and Kyler Lewis scored 40 (2017).

Gouge was Unaka’s first 1000-point scorer and finished his career with 1105 points. Dugger holds the all-time scoring record now at 1942 points, followed by Rusty Chambers (1628), Richard Hodge (1576), Logan Carrier (1571), Holly (1556) and Sexton (1551). He lettered all four years in basketball and started all four years and was likely the first Freshman to play varsity ball. Gouge played for Coach Joe Taylor in 1944-46, the Unaka (Elementary, where the high school played then) gym was named for and Floyd Bowers the following year. “Bo was Unaka’s top scorer as a sophomore, junior and senior, and twice he made the District 16 all-tournament team (1947, 1948). He became a team captain this sophomore season (1945-46). In his senior season, Gouge scored over 750 points. He was also Class President his freshman year and vice president his sophomore year.

Gouge is now 94 years old and back when he was playing they didn’t give out individual trophies and there was only one division. Most games were low scoring; they lost to Hampton in 1945 27 to 26 and to Happy Valley 30-24 Bo’s sophomore season. A year later, they would beat Hampton 24-23 and 34-19 in District Tournament. After beating Mountain City 44-42, they lost to happy Valley. The 48′ team was the best in history. They won 40 games and only lost five. They had a new coach, Sells Blevins, who played ball differently. They beat all the county schools twice except Happy Valley and also beat Elizabethton twice. The Warriors went on to be third in the state in 48′.

On June 25, Paul was inducted into the Carter County Sports Hall of Fame, where he was presented a plaque to mount on his wall. Also, players playing in the 1940s with Paul still living are Harley Carden, Captain of the 1946 team. Frankie Hardin and Lawrence Ritchie played in two world fast-pitch softball Championships. One of Paul’s best memories was beating Happy Valley, who went on to play in the state that year. 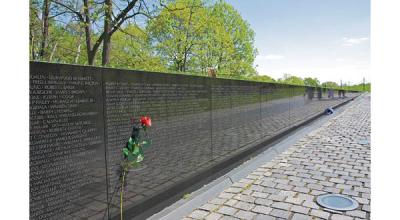 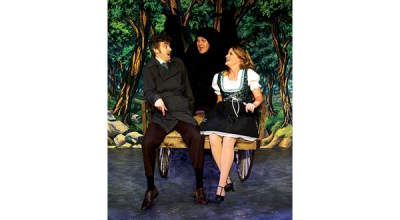