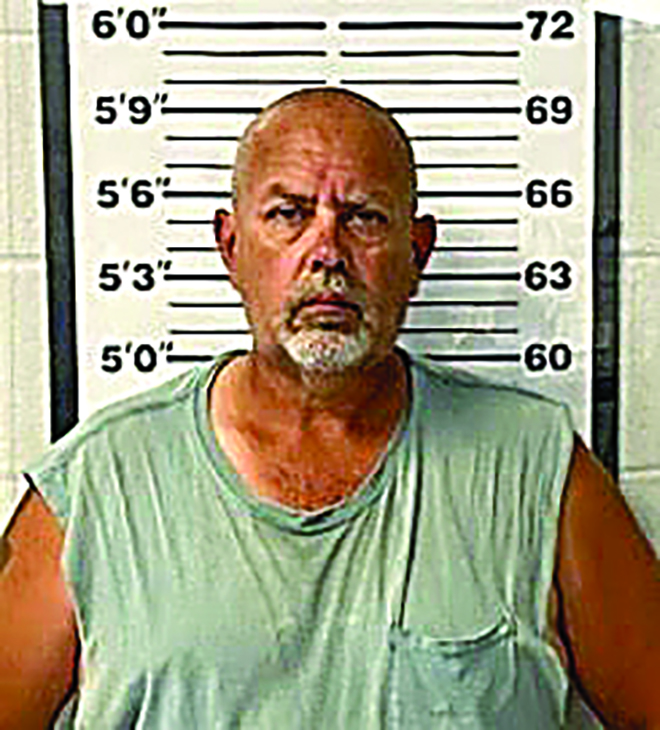 In April 2020, TBI agents received a cybertip from the National Center for Missing and Exploited Children regarding child sexual abuse imagery. In October of 2020, agents and deputies executed a search warrant at the home of Kerry A. Wade, 55, in the 400 block of Tyson Store Mason Hill Road, and seized multiple electronic devices, which were examined by TBI’s Cybercrime and Digital Evidence Unit. During the investigation, agents developed information that Wade possessed images consistent with child sexual abuse material.

On Wednesday, July 6, the Gibson County Grand Jury returned indictments, charging Wade with 10 counts of sexual exploitation of a minor (in excess of 100 Images). On Wednesday afternoon, authorities arrested Wade without incident and booked him into the Gibson County Jail, where, at the time of this release, no bond had been set.