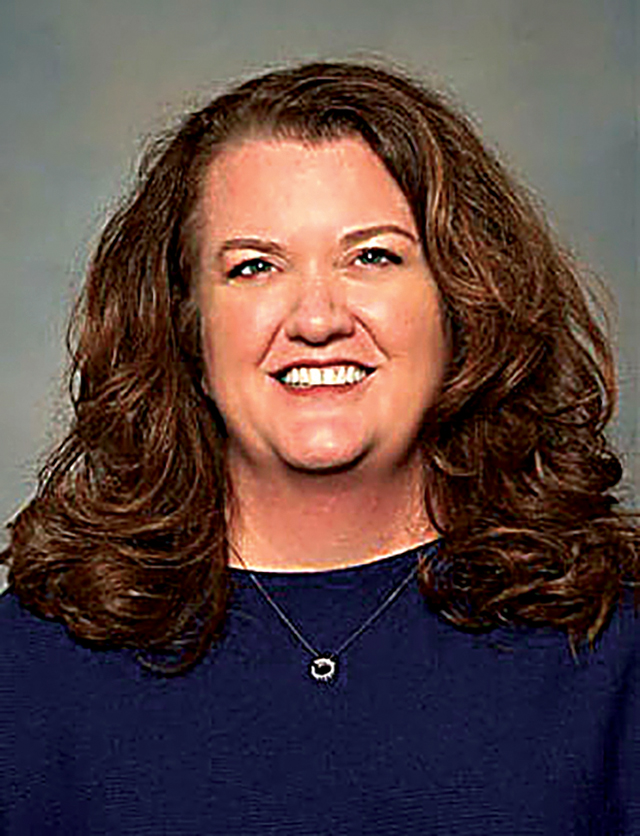 “The night I was appointed Sheriff, Susan stepped up and began working with us in her role as Communications Director for Washington County,” Sexton said. “Now she is working exclusively for the Sheriff’s Department to ensure the community is informed.”

This is a new position within WCSO. In the past, PIO duties were covered somewhat by the Chief Deputy. Sheriff Sexton created the full-time position in a continuing effort to communicate with citizens and foster community relations across the region.

“The addition of Susan to our team will vastly improve the way we communicate what’s going on at the Sheriff’s Office,” said Sexton. “We offer a lot of community policing programs and services, and she is working to bring those to the forefront.”

As PIO, Saylor will serve as the point person for media relations, spokesperson for the Sheriff’s Office and work on community events.

Saylor worked as the County’s Communications Director for nearly three years, handling media relations for elected officials and department heads, guiding the county through COVID with remote meetings, creating a new website and implementing an alert system for county residents. She will continue to serve as PIO for Washington County’s Emergency Management Agency.

“Social media is a key driver in connecting with the community, and connecting across generations,” Saylor said. “We’ve established a presence on Facebook and Twitter, but it’s time to use all the tools in the social media toolbox to make sure our reach is broad.”

Saylor has 25 years of crisis communications and government relations experience. Prior to joining Washington County in 2018, she worked as a marketing and media consultant for various financial services firms, manufacturing, economic development and non-profit agencies. In addition, she spent more than a decade as a public relations point person for several local agencies and state leaders in Arkansas.

A native of Washington County, Saylor graduated from East Tennessee State University. She served on the Board of Directors for Ronald McDonald House Charities of Southern Appalachia and the American Heart Association. Saylor is a past member of the Junior League of Johnson City and the Johnson City Rotary Club.