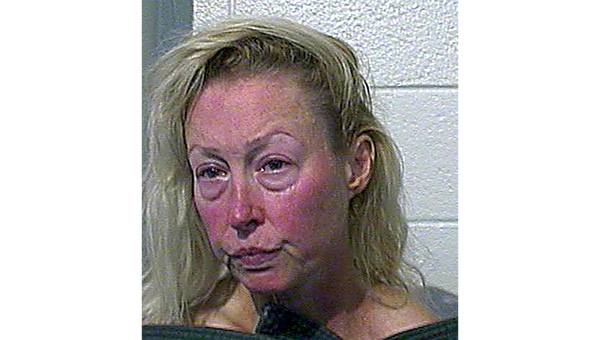 A Johnson City woman is facing felony charges after an incident involving a firearm. Pamela Rankin, 49, Johnson City, was arrested after Washington County Sheriff’s Deputies were responding to a call on Tuesday, July 26, at Rankin’s residence. Rankin opened the door armed with a small handgun and refused to put the gun down after deputies instructed her to do so.

After a short standoff, she was disarmed and taken into custody and transported to the Washington County Detention Center on a $50,000 bond. She appeared in Washington County General Sessions Court on July 27. 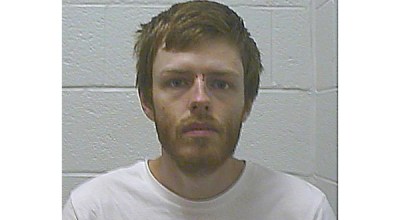