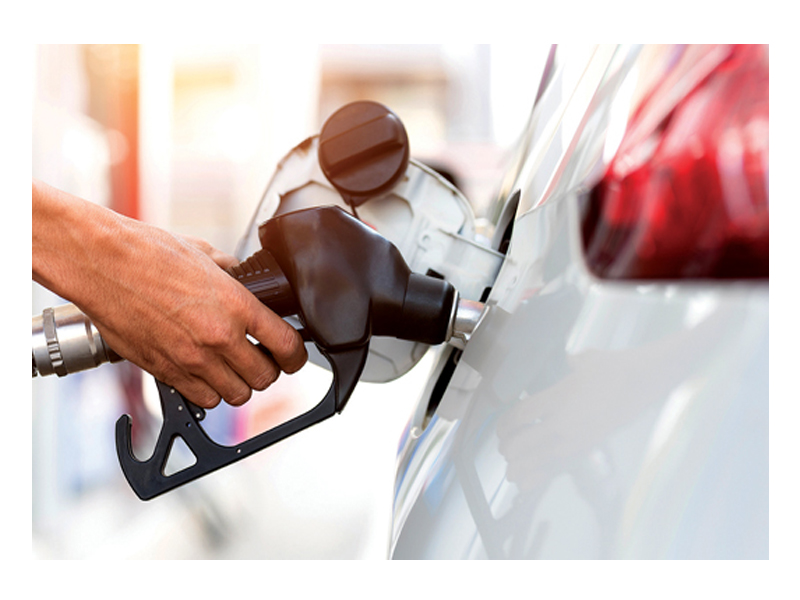 NASHVILLE — Tennessee gas prices dropped another 12 cents, on average, last week. The Tennessee Gas Price average is now $3.50 which is nearly 69 cents less expensive than one month ago and 62 cents more than one year ago.
“This week, Tennessee moved up to the third least expensive state in the country for gas prices. Our state gas price average is only about 5 cents more expensive than Texas — the least expensive state in the country for gas prices right now,” said Megan Cooper, spokeswoman for AAA – The Auto Club Group. “As we head into the rest of the week, drivers should continue to see drops in pump pricing thanks to stable crude oil prices and lower gasoline demand than is typical for this time of year.”

National Gas Prices
The national average for a gallon of regular gas fell 10 cents in the past week to $3.95, due primarily to stable oil prices and fewer drivers than usual fueling up.
AAA finds that drivers are making significant changes to cope with high pump prices. In a recent survey, almost two-thirds of U.S. adults have changed their driving habits or lifestyle since March. Drivers’ top two changes to offset high gas prices are driving less and combining errands.
According to data from the Energy Information Administration (EIA), gas demand rose from 8.54 million b/d to 9.12 million b/d last week. However, the rate is 307,000 b/d lower than last year. Also, total domestic gasoline stocks decreased by 5 million bbl to 220.3 million bbl. Although gasoline demand has risen and supplies have tightened, easing oil prices have helped lower pump prices. If oil prices edge lower, drivers will likely see falling pump prices.
On August 15, 2022, the national average of $3.95 is 62 cents less than a month ago, but 77 cents more than a year ago.

National Oil Market Dynamics
At the close of Friday’s formal trading session, WTI decreased by $2.25 to settle at $92.09. Although crude prices declined at the end of the week due to concerns that an economic slowdown could cause crude demand to stagnate or decline, prices rose earlier in the week after the U.S. Bureau of Labor Statistics reported a smaller than expected increase in inflation last month at 8.5 percent. The rise in market optimism helped to boost prices despite EIA reporting that total domestic crude supply increased by 5.4 million bbl. For this week, oil prices could continue to decline if demand concerns persist.