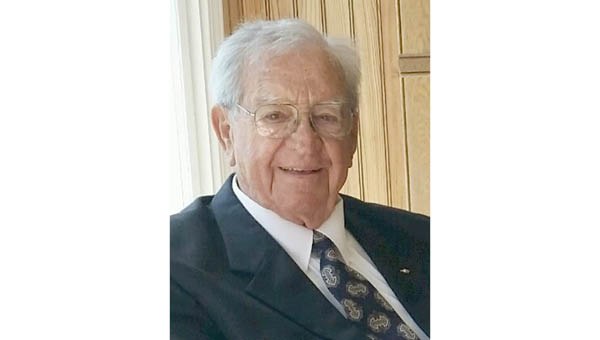 Billy Jay Sluder, 92, Johnson City, passed on Monday, August 22, 2022, at the James H. Quillen VA Medical Center.
Mr. Sluder was a native of Greene County and a son of the late William Lee and Kathleen Elizabeth Neal Sluder.
Mr. Sluder was retired from Metropolitan Life Insurance Company and owned Sluder Renovations. He served in the United States Army and was honorably discharged.
Mr. Sluder was a member of Sinking Creek Baptist Church since 1968, where he held many positions of leadership. He was Chairman of the Building and Grounds Committee for 25 years. He was instrumental in coordinating the construction of the Pavilion and Life Center which is enjoyed by so many today. He was a Shriner and a Mason for over 50 years. Mr. Sluder was a founding member of the Royal Heirs Christian Quartet.
In addition to his parents, he was preceded in death by his beloved wife of 67 years, Carlene Sluder; sister, Nancy Bell Droke; and brothers, Hugh Edward Sluder, Charles Austin Sluder, Bobby Lewis Sluder and Dwight Fleming Sluder.
Survivors include his son, Douglas Lane Sluder; sister, Mary Evelyn Johnson; and many special nieces and nephews.
The funeral will be conducted at 11 a.m. Thursday, August 25, at Sinking Creek Baptist Church with Pastor Chuck Babb officiating. Special music by Larry Taylor. The graveside committal service will follow at Happy Valley Memorial Park. Pallbearers will be the Deacons of Sinking Creek Baptist Church and Don Verran. The family will receive friends at the church from 10 to 11 a.m. Thursday, prior to the service. The family would like to thank and express their deepest gratitude to Pastor Chuck Babb, Robin Culler, Tony and Carol Young, Don and Nancy Verran, David and Kristy Brown, and Helen Mathes for their endless support and love over the last few years. The members of Sinking Creek Baptist Church provided meals and so much support, we will be forever grateful for each of you. Also, the nurses and staff at Community Life Center, especially Jarod Jennings, Shannon Sanders, Rebecca Frost and Ken Cassell, and the Oncology Department at the VA Medical Center, especially Tamarrow Taylor, MD. For those who desire, memorials may be sent to Sinking Creek Baptist Church, 2313 Elizabethton Hwy., Johnson City, TN 37601. Memories and condolences may be shared at www.wadugger.com
Woodall Anderson & Dugger Funeral Home, Johnson City, (423-928-2245), is honored to serve the Sluder family. 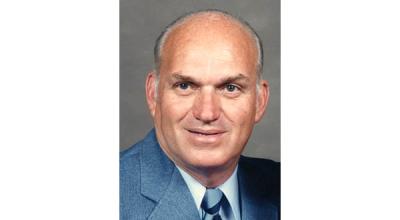 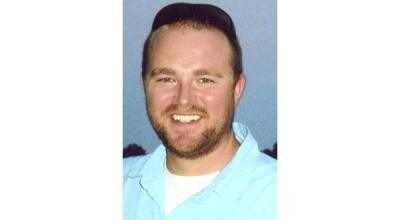 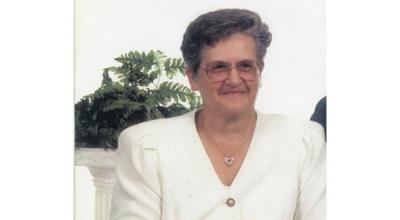 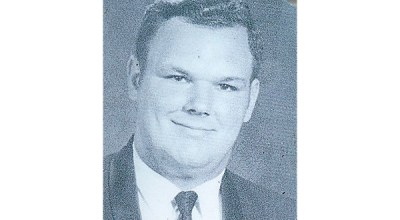