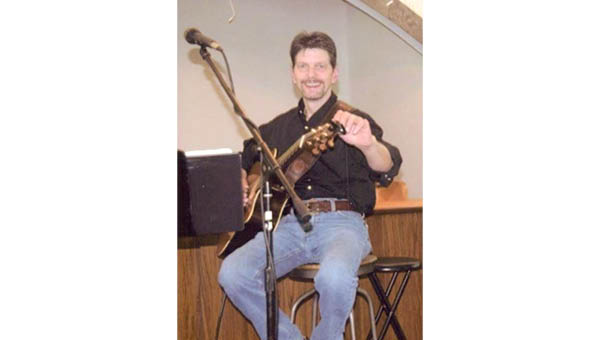 On Sunday, September 18, 2022, Robert Paul Andrews, 55, of Hampton, Tenn., took the hand of his Lord and Savior at the residence of his sister. Robert was born to Walter Andrews Sr. and Betty “Noletta” Campbell Andrews on October 3, 1966 in Elizabethton.
Robert retired as a butcher and attended Harmony Free Will Baptist Church. A gifted guitarist, Robert loved playing for his church and his friends and family. He was also very mechanically inclined and enjoyed working on anything mechanical. Most of all, Robert loved his family and enjoyed every moment he could spend with them. Robert also enjoyed researching history.
Robert leaves behind to remember and cherish him his three sisters, Theresa Marlow of Johnson City, Patti (Randy) Marlow and Robin (Edward) Grindstaff, both of Elizabethton; two brothers, Jeffrey Andrews (Cindy Hopson) of Johnson City and Walter Andrews Jr. (wife Karla) of Hampton; and two sons, Benjamin Andrews and Jacob Andrews, both of Butler. Eight nieces and nephews also survive.
A service to honor and celebrate Robert’s life will be conducted at 7 p.m. Wednesday, September 21, in the Chapel of Peace at Tetrick Funeral Home of Elizabethton with Rev. Travis Tyler officiating and Mr. Jeffrey Andrews. Music will be under the direction of Tanika Hardin. The family will receive friends in the funeral home chapel from 5 until 7 p.m. Wednesday, prior to the service.
The graveside service will be conducted at 10 a.m. Thursday, September 22, in the Andrews Family Cemetery, 131 Vaughn Road, Hampton, Tenn. Active pallbearers will be Sam Grindstaff, Kevin Pitman, Jeff Andrews, Walt Andrews, Randy Marlow, Tim Andrews and Will Andrews. Honorary pallbearers will be Danny Holden, Jim Pitman, Burl Campbell and Jackie Paul Smith. Those wishing to attend the graveside service are asked to meet at the cemetery at 9:50 a.m. Thursday. The family wishes to thank the nurses of Caris Healthcare for the loving care given to Robert and his family during this difficult time. Messages of care and kindness can be sent to the family through our website, www.tetrickfuneralhome.com.
Tetrick Funeral Home-Riverside Chapel, 211 North Riverside, Elizabethton, TN 37643 (423) 542-2232 is honored and privileged to serve the family of Robert Paul Andrews. 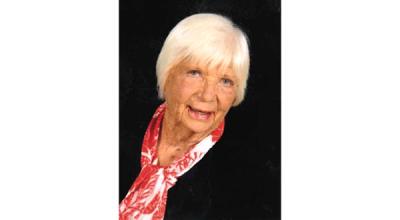 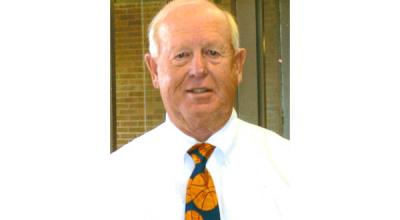 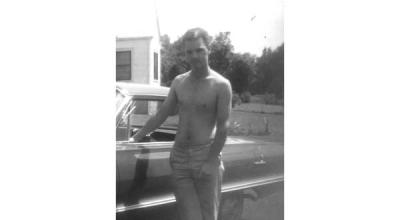 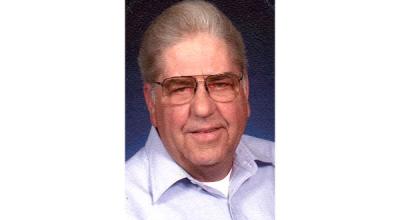